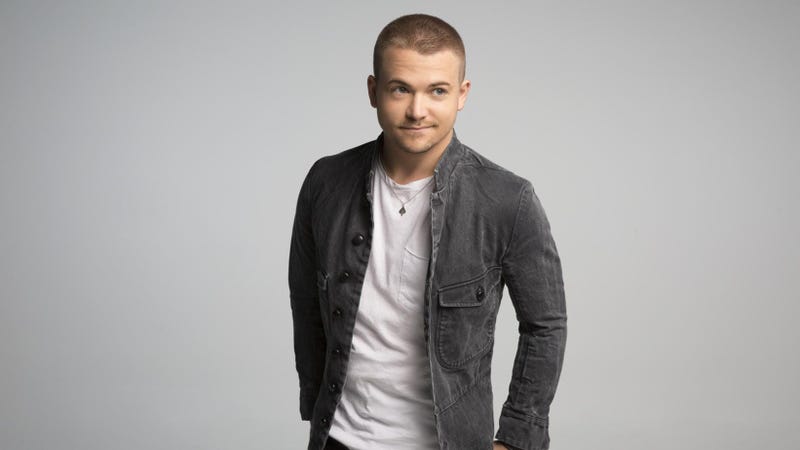 Hunter Hayes took over our US*99 Facebook page back in March to announce his brand new single and tour!

He said this will be his first tour in three years and he was so excited to come back to Chicago on April 26th to perform at Joe's Live! 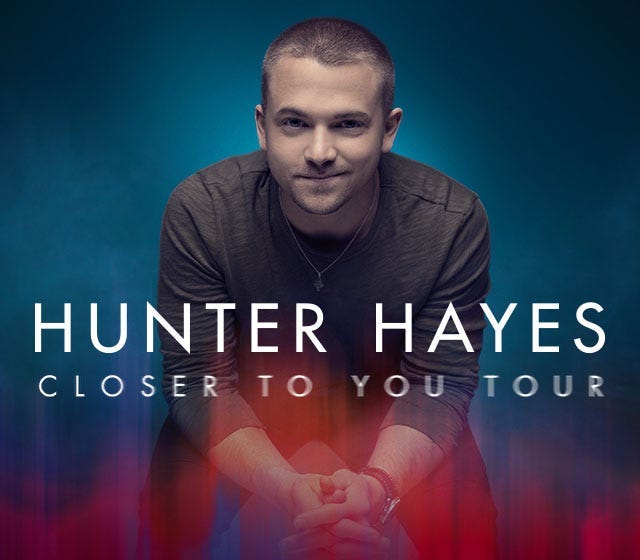 Chicago holds a special place in his heart because this was one of the first places he traveled to when he opened up for Taylor Swift on her 'Speak Now' tour back in 2011 at the Allstate Arena. He also said that the House of Blues downtown is one of his all time favorite venues to play!

Before he traveled back to Chicago, he started the 'Closer To You' Tour in Europe and was scheduled to hit over ten countries in one month!

He teased that there will be new music played on tour (even some unreleased songs!!) and of course some fan favorites. He asked the US*99 listeners to put in some requests as well because he wants the shows to be interactive and energetic!

His single Heartbreak is available everywhere and trust me, it's a jam!

He also announced that US*99 LakeShake Next From Nashville Artist Levi Hummon will be on tour with him too!

This guy’s been crushing it. Make sure to come out early to catch @levihummon! #CloserToYouTour