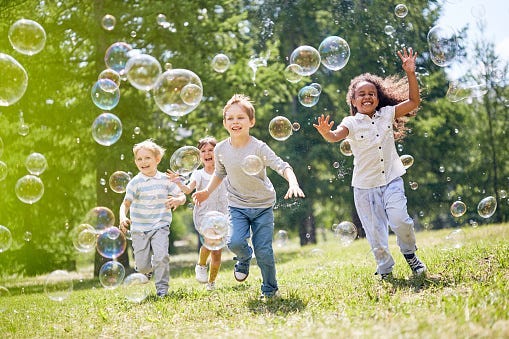 Photo credit SeventyFour
By US 99

Naperville has been named as one of the top 10 best cities to raise a child! (Shout-out to Naperville for putting Chicago suburbs on the map!)

It was officially ranked at number nine in the country, according to the list from Safewise, a company that rates home security systems.

The ranking looked at violent crime rates, property crime rates, graduation rates, the number of sex offenders per capita and more. The list included cities with a population of 75,000 or more, the report states.

Naperville better watch out because I feel like many people are now going to flock to this suburb!

If you've never been to Naperville they do have an awesome downtown area with some amazing shops and restaurants, so even if you do not want to move, you should go visit!