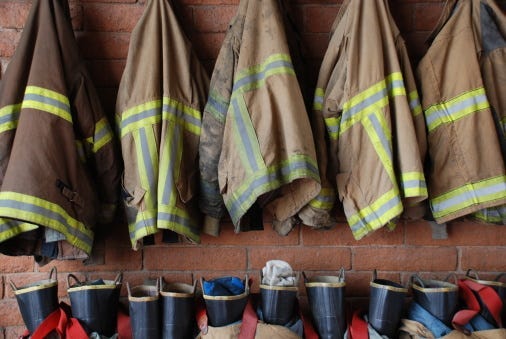 Photo credit selene
By US 99

The children of FDNY firefighters who perished on 9/11 are blossoming into a new generation of Bravest.

The newest FDNY class is set to graduate in two weeks and includes 13 members, 12 men and 1 woman, whose firefighter fathers were killed on 9/11.

The class also includes some siblings, two sons of a fallen hero and even a son and daughter of a firefighter, who all want to honor their beloved fathers. This is the most 'legacy' members class since 9/11, but dozens of other children of fallen heroes have previously joined the force since the terrorist attacks. The legacy class includes some children whose fathers died during the attacks and others that passed after due to illness they contracted from their recovery work on Ground Zero.

It's amazing to see how much bravery runs in these families and it is so inspirational that all these children want to follow in their fathers' footsteps.

One of the members was asked why it was so important for him to join the FDNY and said, "There are no negatives. We know the risks. We always liked helping people.”

These children's only goal while growing up was to honor their fathers and help people in the same way they did during that horrible day.

We cannot thank firefighters and all the first responders for their bravery not only on 9/11 but every day since. This legacy class is special and we know their fathers would be so proud of their hard work and determination. #GoodVibes 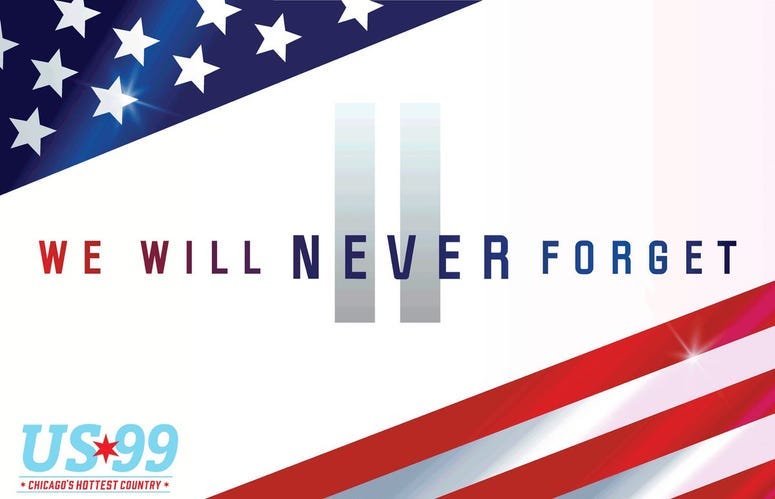 sports
Baker Mayfield is 'almost 100%' sure he saw UFO on way home from dinner
news
'Potentially hazardous' asteroid the size of the Golden Gate Bridge to pass by Earth this month
news
You can get McDonald’s Crispy Chicken Sandwich for free this week
news
When can vaccinated grandparents visit grandkids?
news
Disney to close at least 20% of Disney Stores by end of year as company shifts focus to e-commerce
news
WATCH: SpaceX Starship lands upright, then explodes in latest test