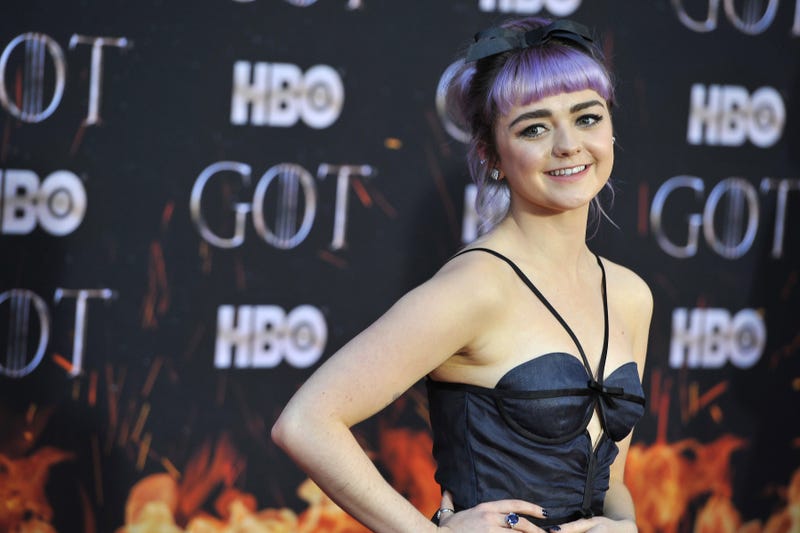 Photo credit © Anthony Behar
By US 99

If you haven't seen last week's episode of Game of Thrones called "The Long Night" then STOP HERE, because the following is dark and full of spoilers!!!

Okay so we have to all give props to Arya Stark for being the true MVP on Game of Thronesbecause she was the one who FINALLY killed The Night King!

The cool thing is that the final blow Arya pulled on The Night King had been completely choreographed and now the Internet is turning it into a viral challenge called the "Arya Challenge."

It's pretty simple because all you have to do is either pretend you're holding something in the air, or actually have something, and then proceed to drop it, catch it mid-air and the pretend stab The Night King.

Here are some of the best ones so far:

Now get out there and go do it too! Make sure you use the hashtags: #AryaChallenge, #TheArya, #AryaStark, and of course #GameofThrones!