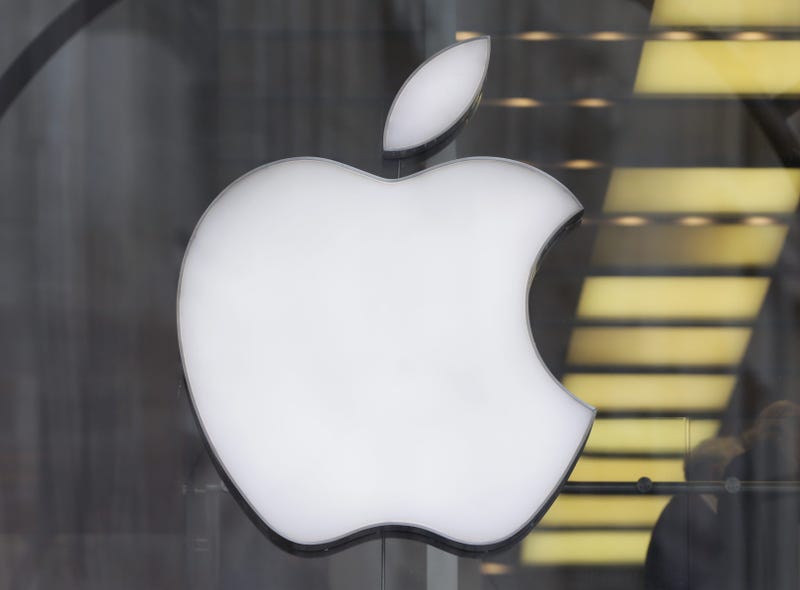 Photo credit © Press Association
By US 99

Be careful what you do/say while your iPhone is in your pocket, because an Apple whistleblower says she's always listening (and so are Apple contractors).

An Apple whistleblower has come forth and revealed that subcontractors who work for Apple regularly hear things like users’ confidential medical information, drug deals going down, and even couples having sex. The Gaurdian reports...

“The sound of a zip, Siri often hears as a trigger,” the contractor said. The service can also be activated in other ways. For instance, if an Apple Watch detects it has been raised and then hears speech, Siri is automatically activated.
The whistleblower said: “There have been countless instances of recordings featuring private discussions between doctors and patients, business deals, seemingly criminal dealings, sexual encounters and so on. These recordings are accompanied by user data showing location, contact details, and app data.”

According to the whistleblower, the Apple Watch and the HomePod smart speaker are the most likely to generate “accidental” recordings.

“The regularity of accidental triggers on the watch is incredibly high,” they said. “The watch can record some snippets that will be 30 seconds – not that long but you can gather a good idea of what’s going on.”
Sometimes, “you can definitely hear a doctor and patient, talking about the medical history of the patient. Or you’d hear someone, maybe with car engine background noise – you can’t say definitely, but it’s a drug deal … you can definitely hear it happening. And you’d hear, like, people engaging in sexual acts that are accidentally recorded on the pod or the watch.”