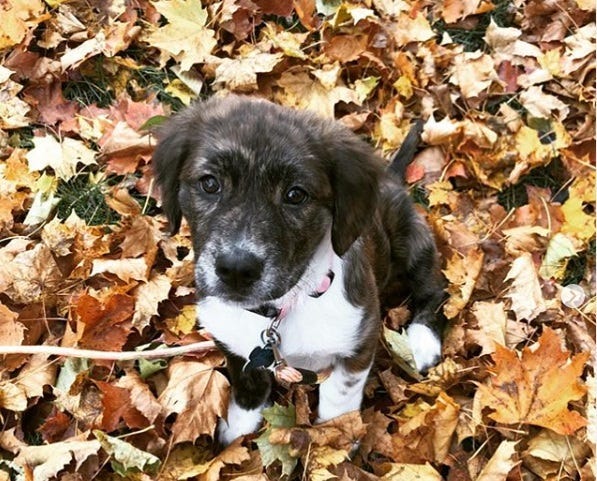 Some math nerds TRIED to use calculus on something we actually care about. But they just made things more confusing . . .

You've heard that a "dog year" equals seven "human years." But everyone knows it's not really true. No, your 18-year-old dog isn't 126. So researchers at the University of California San Diego came up with a new equation by looking at how dog DNA ages.

It involves something called a "natural logarithm," which varies depending on how old the dog is. So first you have to use an online calculator to figure that out.

The other big problem is they've only come up with one equation so far for Labradors. Probably because they're the most popular breed. So it doesn't work on other dogs.

Here's the equation they came up with: To figure out a lab's age in human years, first you find their "natural logarithm" number, which tends to be somewhere between 0 and 3. Then you multiply it by 16, and add 31.

If your dog is 12 years old, it means they're 71 in human years. Not 84, which you would have gotten with the old "seven year" rule. But they're not always younger. For example, a 7-year-old dog would be 62 instead of 49.