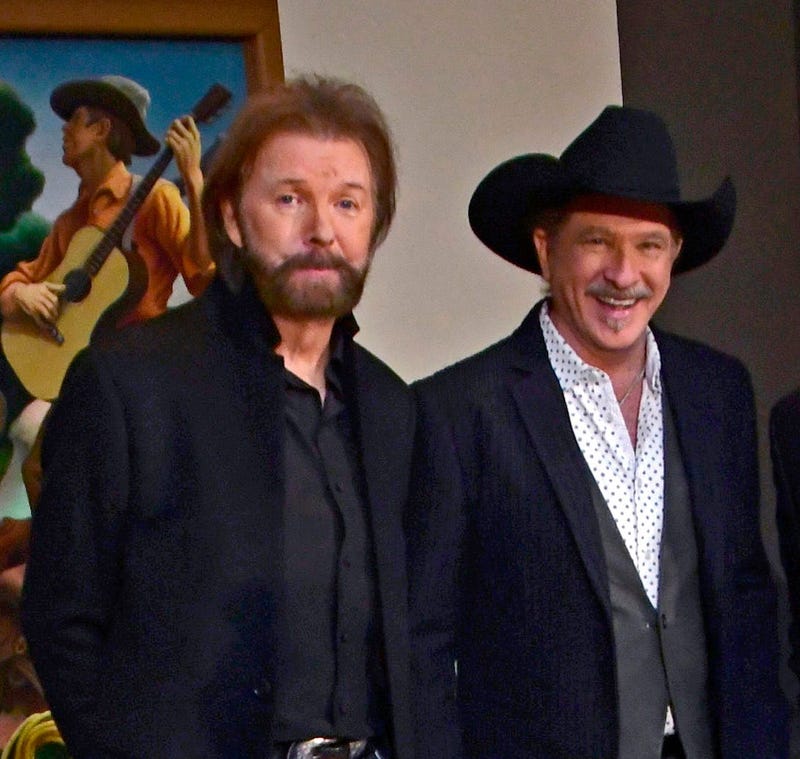 It's one of the greatest honors a country creator can receive: being inducted into the Country Music Hall of Fame.

Broadcast live on the CMA's YouTube channel, those to receive this huge honor were announced: 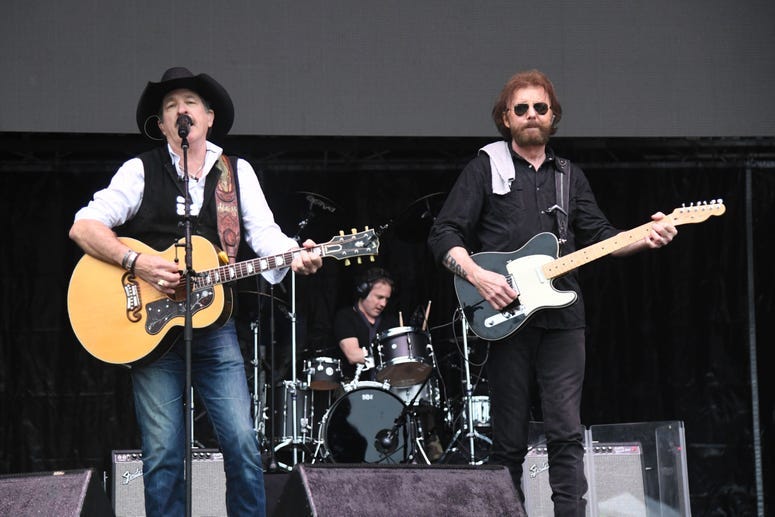 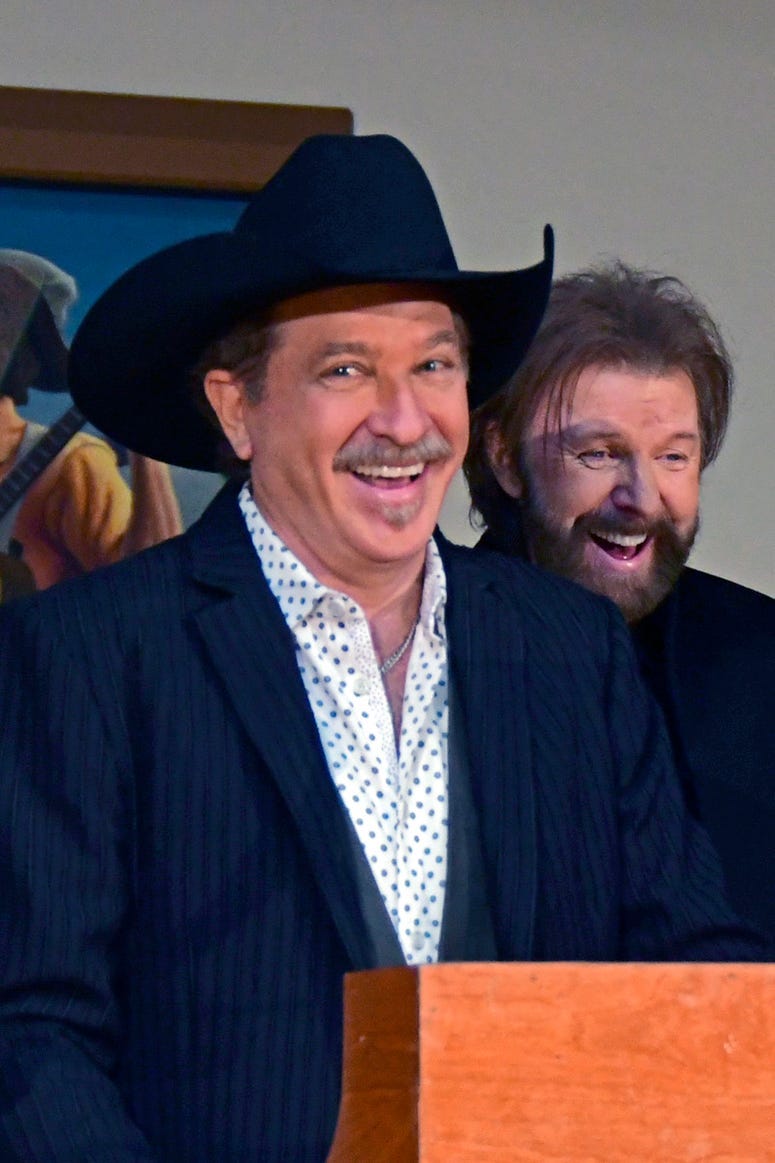 Before becoming a duo in 1990, both Kix Brooks & Ronnie Dunn were solo artists. The duo has 20 No.1 singles to their name, including "Boot Scootin' Boogie," which re-energized line dancing in the US as well as "Only in America," which both George W. Bush & Barack Obama used during their presidential campaigns. Brooks & Dunn have recently garnered renewed attention with the upcoming release of their collaboration album, Reboot. The album contains duets between Brooks & Dunn and the biggest artists of today, including: Kacey Musgraves, Brothers Osborne, Thomas Rhett, Kane Brown, Luke Combs, Brett Young, LANCO, Jon Pardi, Ashley McBryde, Cody Johnson, Midland & Tyler Booth. 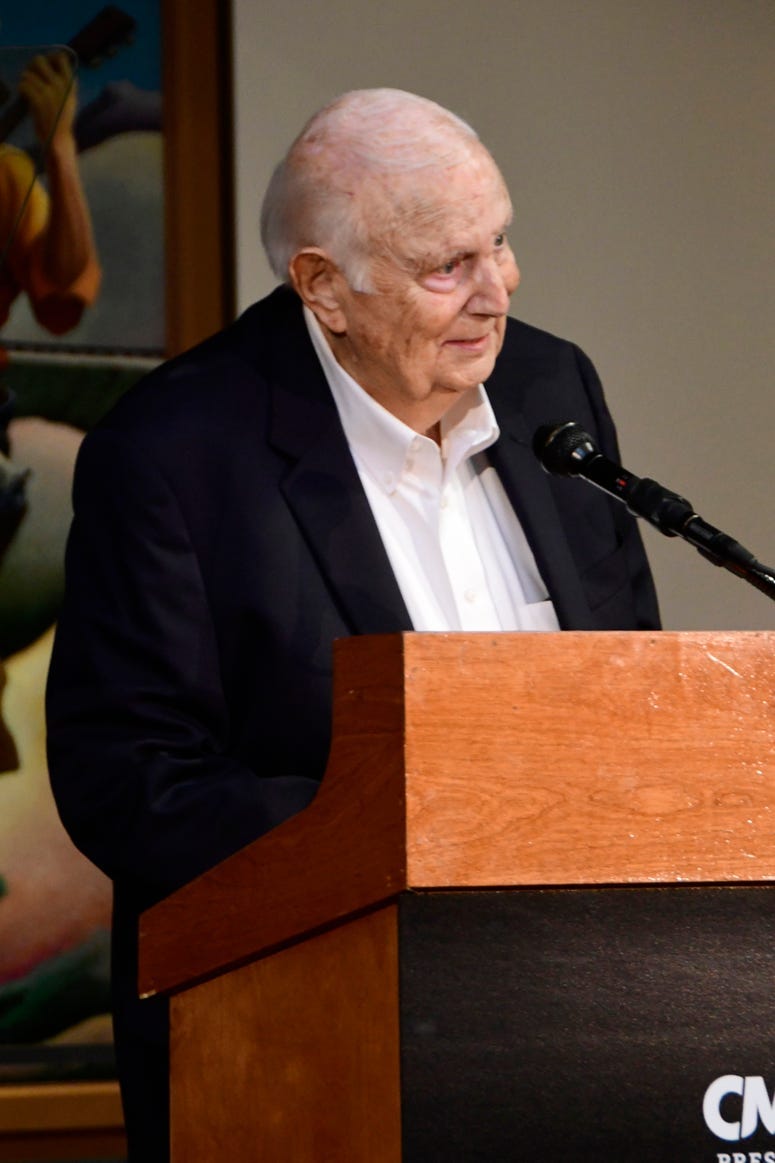 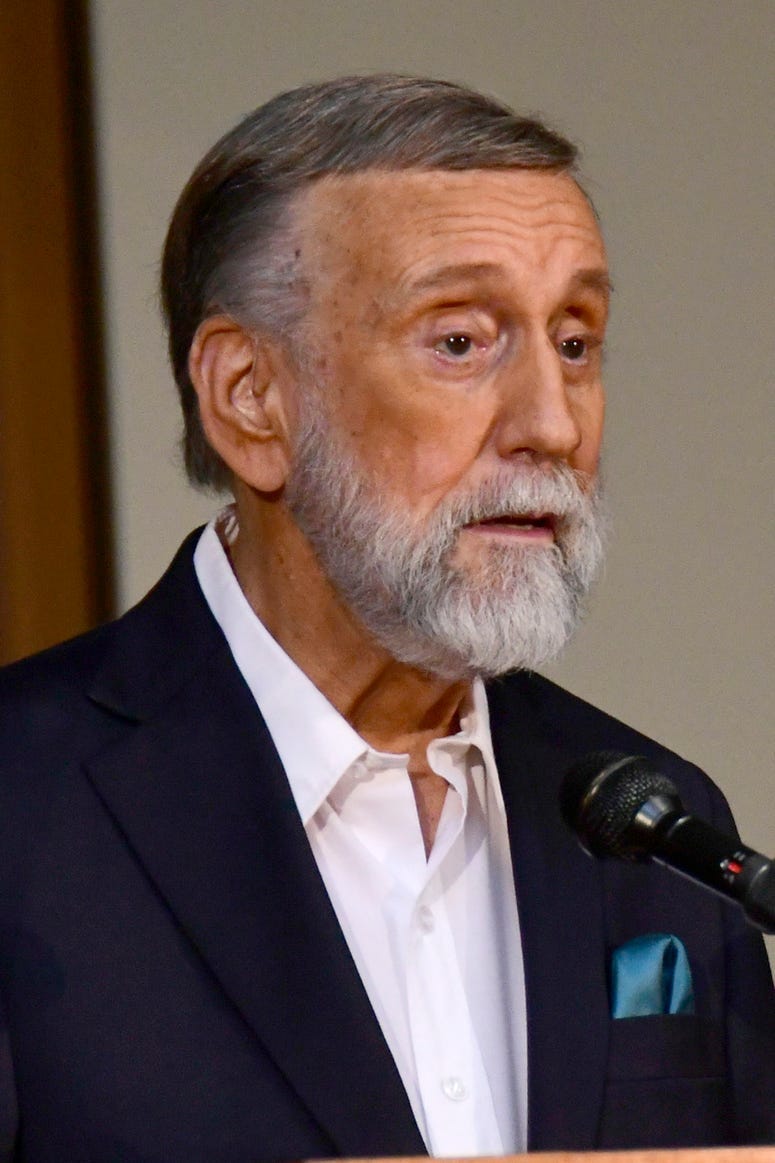 For over five decades Ray Stevens has been creating music in Nashville. First playing piano & later producing for Dolly Parton. Stevens even wrote songs just for her, including "Busy Signal," and "Don't Drop Out." He sang or played instruments on "hundreds" of albums for other artists, including Elvis Presley & Waylon Jennings. His best performing country hit was "Misty."

Congratulations to all of these incredible creators!!!

HUGE CONGRATS to @BrooksAndDunn, Jerry Bradley and @RayStevensMusic. The newest inductees to the CMHoF!!!!!!!!! - KU