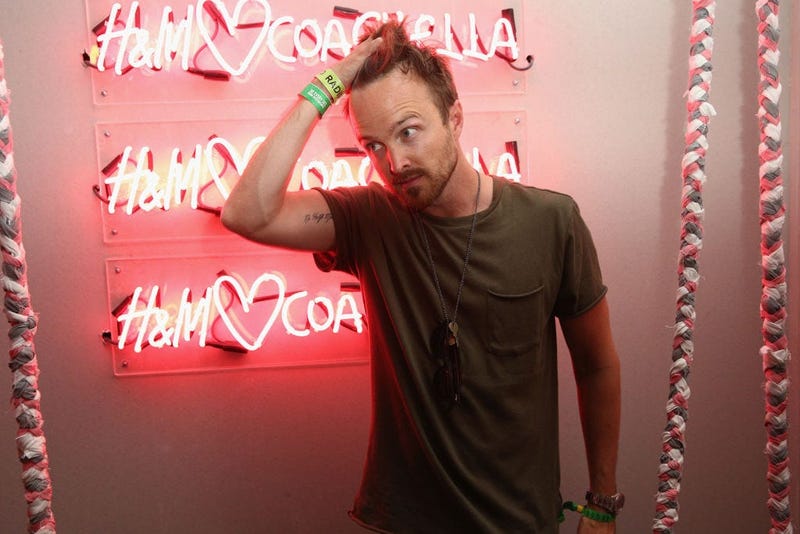 Breaking Bad is one of the greatest series of all-time, with arguably one of the best "endings" of any beloved show (*ahem* GoT, SHAME!!).

That does not, however, keep fans from wanting just a liiiiiittle bit more of Aaron Paul and Bryan Cranston.

And after a single photo was shared by both Aaron Paul and Bryan Cranston, it looks like there is at least a *possibility* that fans will get exactly that.

"Even sooner," Aaron Paul tweeted alongside a picture of him and Cranston, shoes in hand, walking through a river in a warm climate...

Cranston shared the same photo on Instagram, tweeting the link to the post with the same caption as Paul's, "Even sooner."

Fans quickly began theorizing on what it could mean, with many coming to the conclusion that maybe, hopefully, a Breaking Bad movie is on the way... "even sooner."