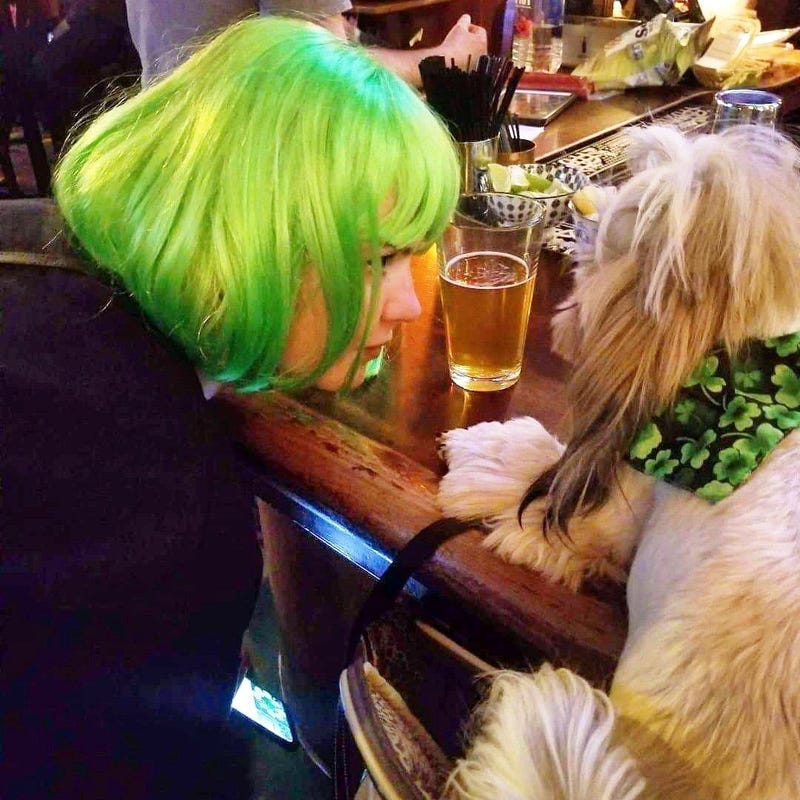 Chicago has the best St. Patrick's Day festivities of any city in the USA. From dyeing the river green (VERY GREEN this year), to our Downtown and South Side Irish parades, to our diverse selection of Irish bars... 'Chi-rish' is a whole new level of celebration.

With any massive city-wide celebration (especially those associated with a great deal of alcohol) things tend to get a bit out of hand... That was most definitely the case this past St. Patrick's Day weekend, as arrests for celebration-related incidents skyrocketed from previous years (for detailed information on St. Patrick's Day incidents & numbers, check out the great reporting by CWB Chicago here). Here's a look at some of the craziest shenanigans...

Sometimes things seem like a great idea after a few drinks... most of the time they are not. For some reason, it was reportedly a 'thing' this weekend to climb the trees in Grant Park.  (The below video appears to show that the guy was okay).

You really never know who will end up becoming your best friend during Chicago's St. Patrick's Day celebrations.

Drinking on the Public Way

The below picture pretty much speaks for itself (taken in Grant Park)... According to reporting by CWB Chicago, officers made comments about how easy it was to find offenders for the same thing in Wrigleyville.

It's all about the outfits

Celebrate #StPatricksDay in style AND support the #Blackhawks Foundation!

Autographed green jerseys are up for auction now: https://t.co/rCTeuGRsLu pic.twitter.com/rTZmQhOgz0

When you party so hard you fall asleep pretty much anywhere

Happy St. Patrick's Day from all of us here in Chicago pic.twitter.com/ocUjae5QYQ

Yes, yes he was at the Downtown Parade...

You really never know what's going to happen, but you can rest assured that no one celebrates St. Patrick's Day like Chicago. 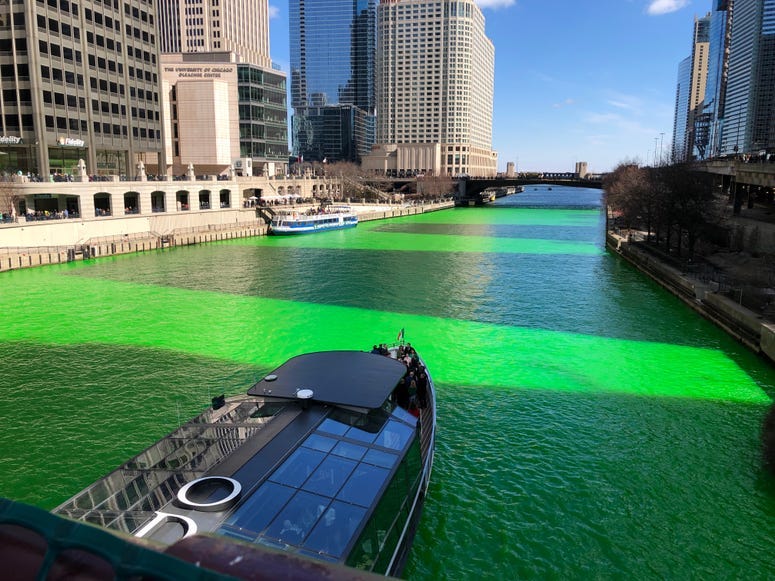 ALL I WANT IS JUST ONCE IN MY LIFE TO BE HOME IN CHICAGO FOR ST. PATRICKS DAY. WE DO IT RIGHT AND THE BEST.