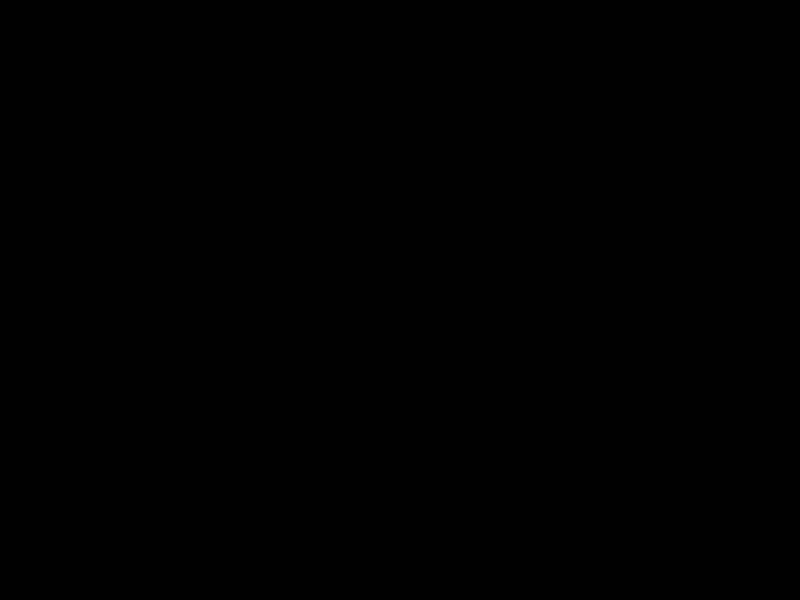 The cinematogropher behind Game of Thrones, The Battle of Winterfell episode is NOT having it with widespread criticism that the battle scene (aka whole episode) was "too dark" to properly see what was happening.

Me trying to see who’s fighting whom in the dark. #GameofThrones pic.twitter.com/Ztv98xNb84

This complaint is nothing new for Game of Thrones, which is known to be shot rather dark compared to other shows.

One could argue that it's set in a period with poor lighting (what's up candlelight) or that the enveloping darkness added to the viewing experience, making fans feel the tension the characters were feeling during the battle between life and death... Or, you could just admit that it was SO DARK.

That, however, is not what cinematographer and the episode's director of photography, Fabian Wagner, said or seems to feel, for that matter.

In an interview with Vanity Fair, Wagner said that Game of Thrones is a "classically" shot show, meaning they've always utilized moonlight, candlelight, firelight & sunlight to shoot the show. Additionally, Wagner was intentionally adjusting the lighting in an attempt to, what he says, "evolve the lighting" and have the “storytelling of the lighting evolve with the storytelling of the characters.”

You have to admit, the beginning of the battle, when the Dothraki charge at the army of the dead and all of the fire on their swords is snuffed out, was pretty darn powerful.

Artistic & storytelling styles aside, Wagner also says, “A lot of the problem is that a lot of people don’t know how to tune their TVs properly.” He continued, in an interview with WIRED, “A lot of people also unfortunately watch it on small iPads, which in no way can do justice to a show like that anyway.”

Wagner also stated that the showrunners were behind the decision to keep the episode dark as well, explaining that “to make it truly impactful and to care for the characters, you have to find a unique way of portraying the story.” Wagner also added, “Everything we wanted people to see is there.”

Wagner also went so far as to say that viewers most likely didn't have the room they were watching the show in properly set up, saying “Game of Thrones is a cinematic show and therefore you have to watch it like you’re at a cinema: in a darkened room.” He continued, “If you watch a night scene in a brightly-lit room then that won’t help you see the image properly.”

Others have also noted that due to digital distribution, having the content compressed multiple times -- by networks, cable companies and streaming services -- will decrease the quality of the video each time it's done.

Overall though, Wagner says, "I know it wasn't too dark because I shot it."