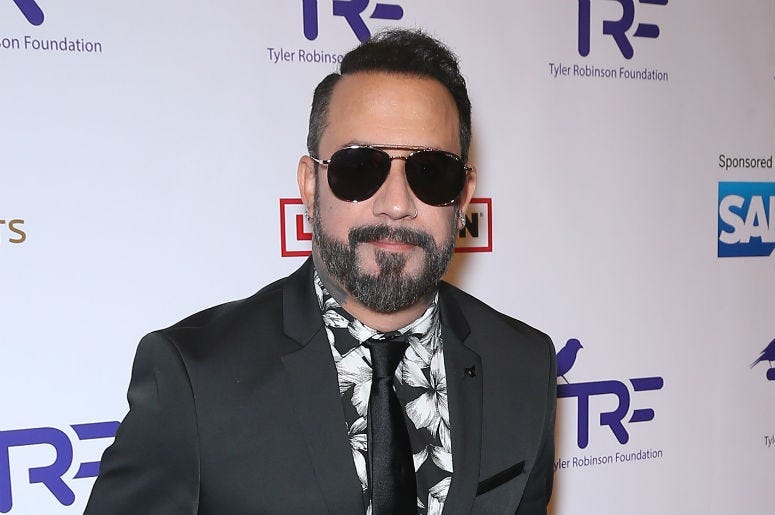 AJ McLean is hitting pause on pop music for a bit to make his mark on the country music world.

The Backstreet Boy released his first official country radio single today and personally, we can't believe he hasn't put out a country song yet!

His voice is SO PERFECT.

According to his Instagram, "Boy and a Man" is a love song about "growing up and putting family first." 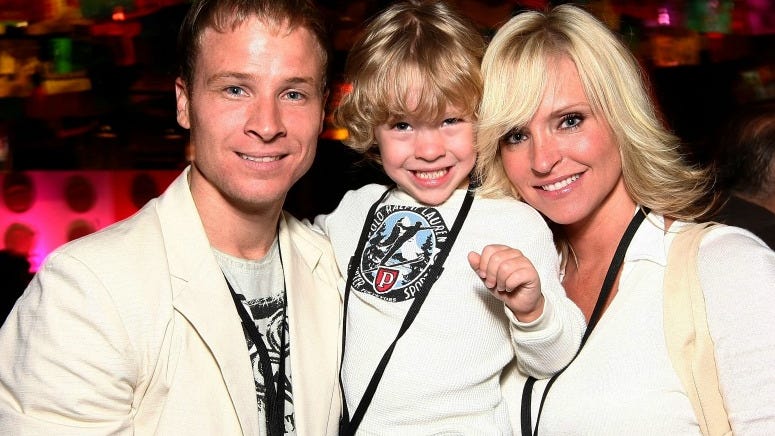 “‘Boy and a Man’ is that growing up story about finding that one true love even when you’re super young and never wanting to let that person go and really just hanging out for the long haul,” he told PEOPLE. “I wish that I would’ve met [my wife] Rochelle back when we were kids, but that’s not what destiny had set out. It’s a beautiful love song. It has such a great message.”

AJ has been really busy lately. In addition to welcoming son, Lyric, 23-months ago, he dropped a tenth studio album, DNA, with his bandmates, and is prepping his country debut, Long Road, which is set to drop in Spring 2019.

Despite his experience with pop music, AJ revealed that he gravitated towards country because country music "tells stories."

"It’s so raw and real. I just want to tell my story. I want to be able to tell people about me, my family, my beautiful wife and children and just feel the music. I want to make songs that everyone can relate to," he said.

Check out his debut below: