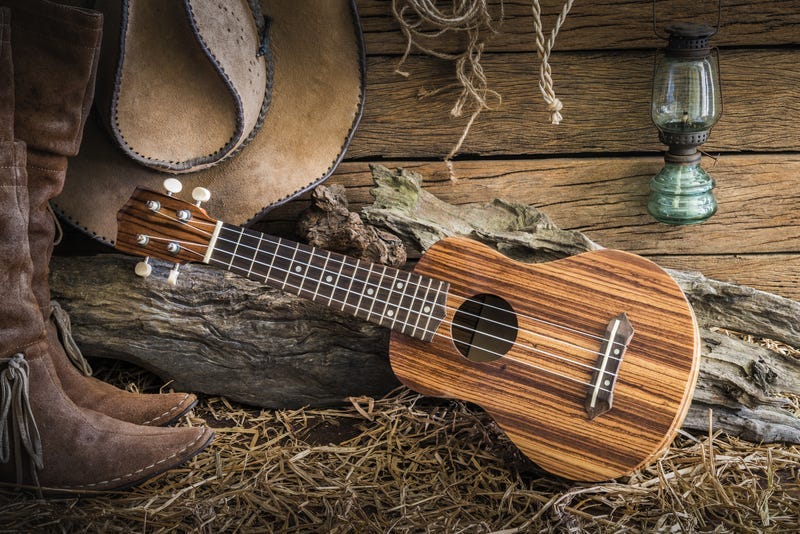 So here's the topics that Renee from Manteno needed to know more about than Roman:

If she did know, she graduated from Roman's College of Country Knowledge.

But if she didn't, she adds her name to a long list of people who've flunked out!

1. Maren Morris and Ryan Hurd got to meet Big Bird and a cast of characters on the set of this show recently.  What show was it? (Sesame Street)

2. This Voice host will be part of the Elvis Presley special that NBC is airing next month.  Who is it? (Blake Shelton)

3. Gwen Stefani denied that she and Blake Shelton are engaged on this talk show recently.  What talk show was it? (Ellen)

4. Kelsea Ballerini dog is named what?  HINT: It's what you call your parking spot in Chicago after you've cleared out the snow... (Dibbs)

5. This singer announced on social media that he's going to name his upcoming baby Navy.  What singer is it? (Jason Aldean)