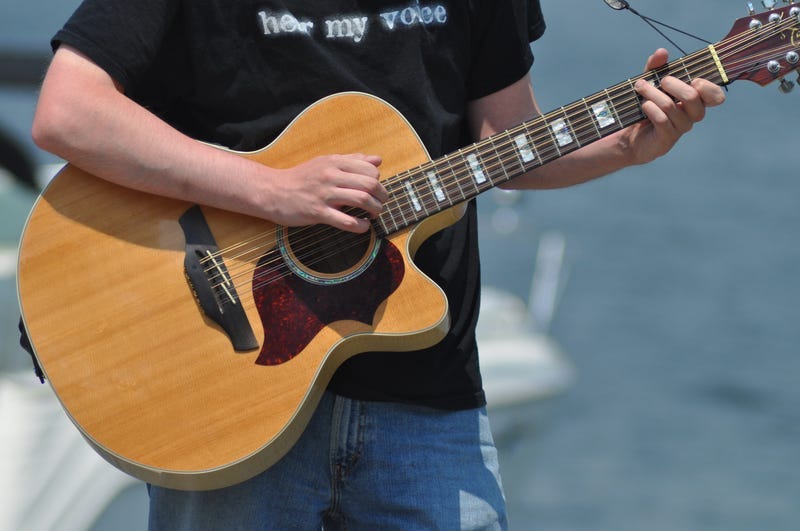 Every morning at 7:40 AM, Stylz and Roman let another student into the classroom that is Roman's College of Country Knowledge.

Hope she studied up before taking this test!

Know country music? Then email Mornings@US99.com for your chance to play!

1. Both Scotty McCreery and Mitchell Tenpenny both said in a recent interview that they think that “Break Up In The End” was the best song of last year.  Whose song is that? (Cole Swindell)

2. Brett Eldredge says that he’s starting his 2019 by going back to 2012.  He’s getting rid of his smartphone and replacing it with…..WHAT? (Flip phone)

3. This actor, who played Captain Kirk on Star Trek, released a country album last August and is making his Grand Ole Opry debut on February 14th.  Who is he? (William Shatner)

4. Justin Moore says that he hopes to stop using as many four letter cuss words this year than he did last year.  How many studio albums has Moore released? (Four)

5. Miley Cyrus got married over the holidays.  What is the name of her new husband? (Liam Hemsworth)