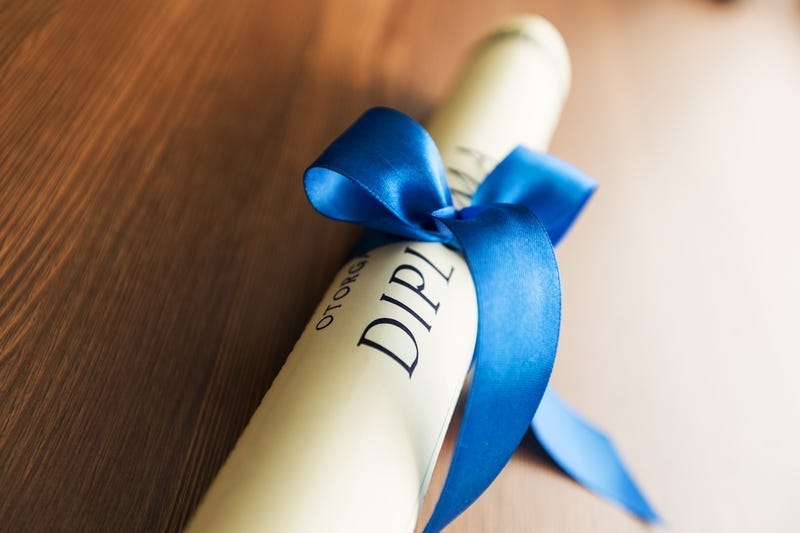 Was it another day and another win for Roman?

Melissa from Plano stepped in to Roman's College of Country Knowledge but did she step out a graduate?

Playing is as simple as emailing Mornings@US99.com!

Here's the questions Melissa faced with $900 dollars on the line!

1. Kane Brown posted a video of himself singing the 1987 hit song “The Way You Make Me Feel” on social media recently.  Who did that song originally? (Michael Jackson)

2. Chris Stapleton, Kacey Musgraves and Luke Combs are all going to be a part of the three-week Houston Livestock Show and Rodeo.  Which of those artists had a top ten hit with Justin Timberlake? (Chris Stapleton)

3. This singer is the best-selling solo albums artist in the US, ahead of Elvis Presley, and is second only to The Beatles in total album sales overall.  His real first name is Troyal.  Who is he? (Garth)

4. This “Dirt On My Boots” singer spent most of last year on tour with Luke Bryan and is now on some Canadian tour dates with Dierks Bentley.  Who is he? (Jon Pardi)

5. This American Idol winner and his new wife Gabi say they’re expanding their family…..by adopting a dog.  What singer is it? (Scotty McCreery)