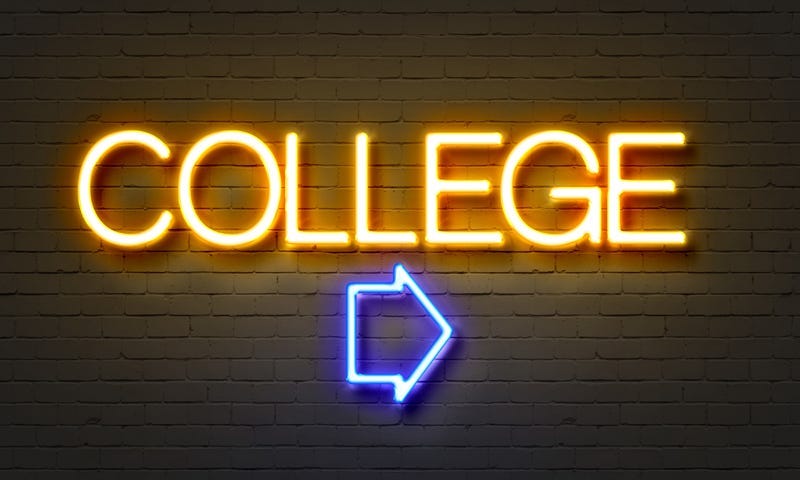 Every morning at 7:40 there's a showdown between Roman and a listener to see who knows more about all things country.

It's called Roman's College of Country Knowledge and while many enroll, veryfew graduate!

Today it was Cat from Lincoln Park that stepped to the front of the class to face off with Roman!

1. Luke Bryan has been sharing sneak peeks of an upcoming reality show that he'll be involved in.  What show is it? (American Idol)

2. This singer's TV special aired twice on CBS last month after the first airing did so well. It was from his recent concert at Notre Dame.  Who is it? (Garth Brooks)

3. This 31 year old is the youngest member of the Grand Ole Opry.  Who is it? (Chris Janson)

5. Scotty McCreery says that he still hasn't sent out any Thank You Notes from his recent wedding.  What is his new wife's name? (Gabi)