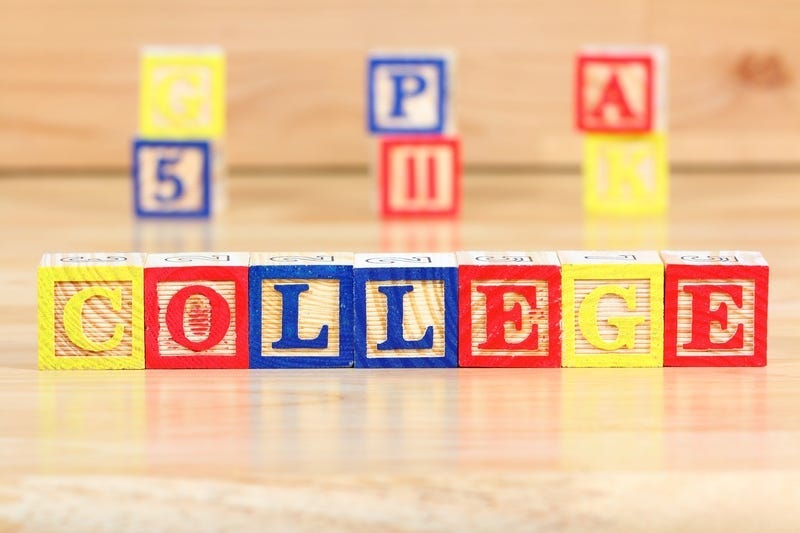 Kristin from Shorewood kept it clean when she told Stylz and Roman that she had a FREAKIN' good time playing Roman's College of Country Knowledge.

But, she wasn't able to beat Roman and graduate, so she didn't win the FREAKIN' money in the rolling jackpot.

If you know all things country, email Mornings@US99.com to enroll!

1. Kelly Clarkson and Pitbull are just some of the people lending their voices to the new animated film "Ugly Dolls."  This coach on "The Voice" is also a part of this movie.  Who is he? (Blake Shelton)

2. Dustin Lynch co-wrote a song that is on the Backstreet Boys new album.  BSB had a country hit with what group? (Florida Georgia Line)

3. Maren Morris has a new album that comes out March 8th.  He tour kicks off around that same time.  What is the name of her new album? (Girl)

4. This singer made 5 million as a judge on season 13 of American Idol, but Jennifer Lopez made $17.5 million.  Who are we talking about? (Keith Urban)