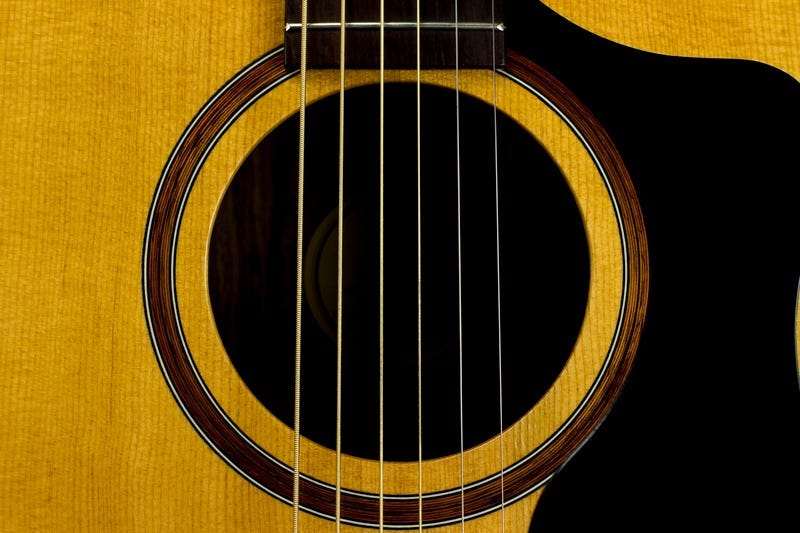 What better way is there to head into the weekend than with a little extra cash in your pocket?

Angela from Lockport TIED Roman, but all ties go to Roman, so she left the game without any of the $800 that is currently sitting in the rolling jackpot!

Study all weekend long and then email Mornings@US99.com to enroll in Roman's College of Country Knowledge!

1. Garth Brooks is ready for a female president because he says that women use their brains and men use their fists....and that never works.  Garth proudly admits that his wife is his better half.  Who is she? (Trisha Yearwood)

2.  Jake Owen had hoped to be a pro golfer and even had a golf scholarship. Lately though, he hasn't been hanging on the golf course.  Instead he's been down at the......WHAT? (Honky Tonk)

3. There were some suprising snubs in this year's ACM nominations, including Dustin Lynch, Chris Young, Pistol Annies, and this singer who is currently on tour with Kelly Clarkson.  Who is it? (Kelsea Ballerini)

4. Miranda Lambert married a New York City police officer in a surprise ceremony in January.  They didn't announce it though until this holiday.  What holiday was it? (Valentine's Day)

5. Brad Paisley has two sons named Jasper Warren and William Huckelberry with his wife.  What is his wife's name? (Kimberly Williams)