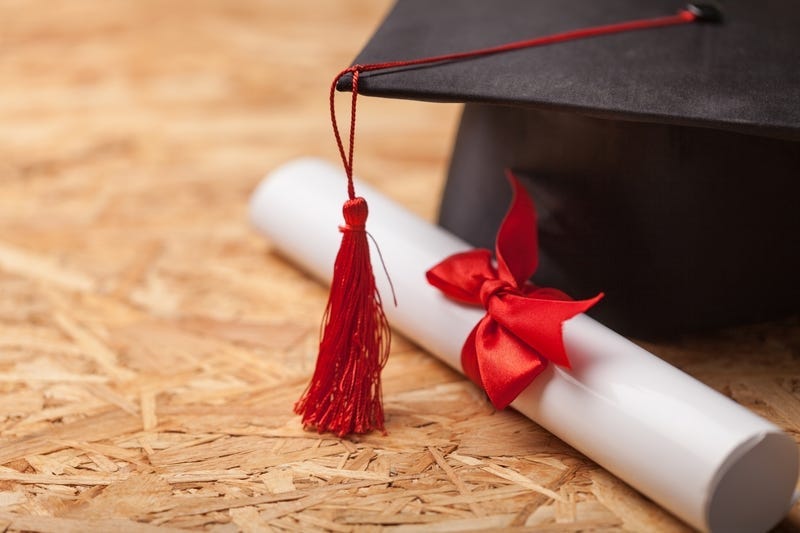 Rebecca from Hammond wants some money for Spring Break, so she's hoping to win the $850 in the rolling jackpot.

But class is still in session in Roman's College of Country Knowledge and she needs to graduate first to get it!

1. They'll celebrate their 10th wedding anniversary later this year, but Charles Kelley's wife admits that they've had some rough patches in the past.  What group is Charles a part of? (Lady Antebellum)

2. FGL's Tyler Hubbard and his wife announced that they are having their second child.  Are they having a boy or a girl? (Boy)

3.  Luke Bryan says that "Most People Are Good" was a really important song for him to release.  What album is that song on? (What Makes You Country)

4. Luke Combs has had his first 5 songs go to #1.  What are the names of those songs? (Hurricane, When It Rains It Pours, One Number Away, She Got The Best of Me, Beautiful Crazy)

5. Finish this lyric from Chris Lane's "Take Back Home Girl."  "You're the one I want to take a ride with...sit by on a Friday night....in the stadium lights...all the ladies like...." (Yeah, she's doing just fine)