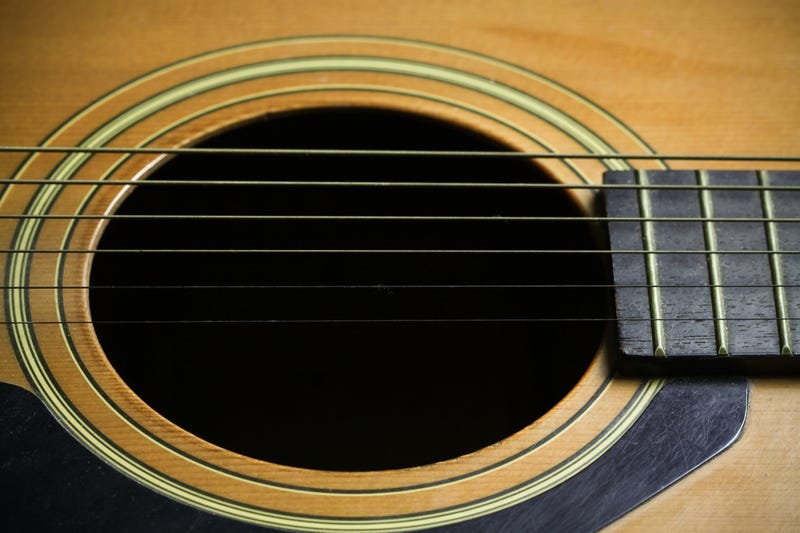 That's what Emilee from New Lenox planned on doing with the $900 in the rolling jackpot!

She needed to beat Roman first and almost did!

Today's battle ended up in a tie.....and all ties go to Roman!

1.  Jake Owen will release his next album "Greetings From Jake" on March 29th.  It features the songs "Down At The Honkytonk" and "I Was Jack and You Were...." (Diane)

2.  This duo, which have had hits like "Girl In A Country Song" and "Friends Don't."  They recently played Joe's Live in Rosemont.  Who are they? (Maddie and Tae)

3.  This song is Luke Comb's latest #1 hit. That makes him the first artist to have his first five songs top the country charts.  What song is it? (Beautiful Crazy)

4.  Taylor Swift made a surprise appearance at the engagement party of two of her fans.  She sang a couple of songs from her most recent album for them.  What is the name of that album? (Reputation)

5.  Carrie Underwood sang a helium infused version of happy birthday for her son's recent birthday.  How old was her son turning? (Four)