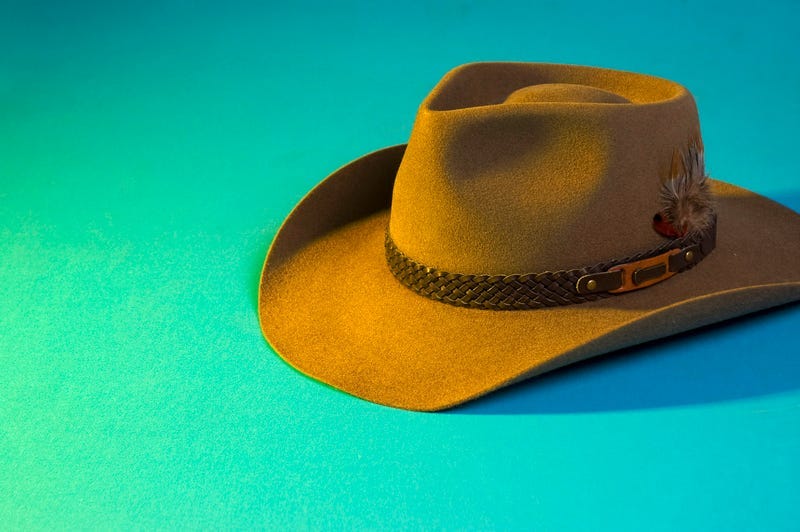 Kristin was only able to get two out of the five questions right on Roman's College of Country Knowledge.

Would you have gotten all five right?

It's not as easy as it sounds!

Email Mornings@US99.com to face off with Roman!

1.  Jennifer Nettles is releasing a solo song caled "I Can Do hard Things."  Nettles is also the lead singer of what group? (Sugarland)

2.  Carrie Underwood and her husband just put up their 7,000 square foot home up for sale.  What major Southern city is it located near? (Nashville)

3.  FGL's Tyler Hubbard used his daughter to announce to family and friends that he and his wife are expecting.  What is his daughter's name? (Olivia)

4.  This "Criminal" singer announced on social media that she had surgery to remove pre-cancerous cells but says she doesn't have cancer.  Who is she? (Lindsey Ell)

5.  Thmas Rhett says his wife was the inspiration for his song "Look What God Gave Her."  What is her name? (Lauren)