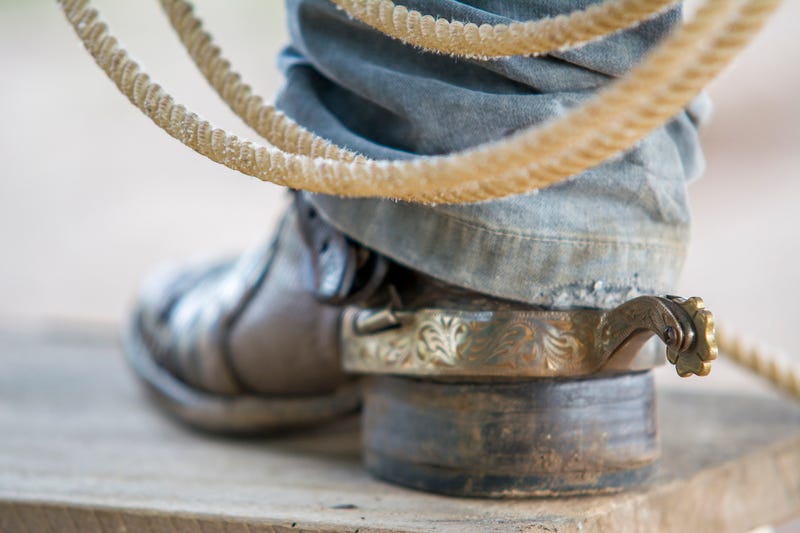 Roman's opponent today was Kevin from Bridgeview in Roman's College of Country Knowledge.

Even though he's from the South Side, Kevin admitted to being a Cubs fan!

He may be the only Cubs fan on the South Side, but will be one of the only ones to beat Roman and graduate?

Email Mornings@US99.com if you want to try and get a "W" over Roman!

1.  Michael Ray and his fiancee showed off their "Save The Date" cards that they just had printed up for their upcoming wedding.  Who is he marrying? (Carly Pearce)

2.  The MuttNation charity was able to mobilize volunteers and hand out several grants.  Whose charity is it? (Miranda Lambert)

3.  Reba McEntire turned down the role of "Unsinkable" Molly Brown in this 1997 Leonardo DiCaprio blockbuster because she couldn't fit it into her touring schedule.  What movie was it? (Titanic)

4.  It's been a good couple of weeks for this group.  Their album "Can't Say I Ain't Country" went to #1 and they were also nominated for a bunch of ACM Awards.  Who are they? (Florida Georgia Line)

5.  Kelsea Ballerini reacted to her lack of nominations at this awards show by simply tweeting "Wow." She later deleted it.  What awards show was it? (ACM Awards)