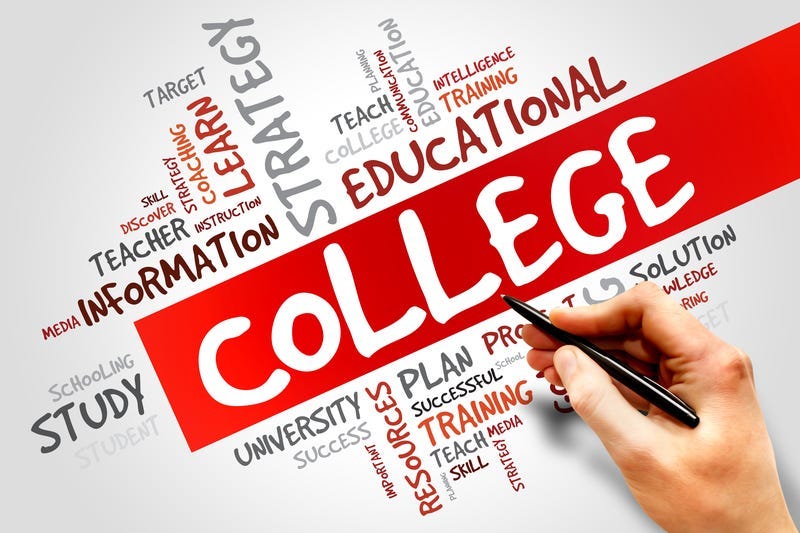 Did $1100 dollars get moved from Roman's account to Gloria from Lansing's?

She enrolled in Roman's College of Country Knowledge attempting to do just that, but fell short by a coulple of questions!

Roman's record now stands at 519 wins and only 39 losses.

Want to be the person responsible for Roman's 40th loss?

1.  Thomas Rhett revealed some new music on this sketch comedy show the other day.  What TV show was it? (Saturday Night Live)

2.  Taylor Swift was photographed leaving a recording studio the other day.  That's sparking rumors that she's working on a new album.  What was the name of her last album? (Reputation)

3.  This Voice judge is returning as the host of the upcoming Billboard Music Awards.  Who is she? (Kelly Clarkson)

4.  Jake Owen says that he will be performing at the wedding of this country couple that is getting married this fall.  What couple is it? (Michael Ray and Carly Pearce)

5.  When Little Big Town invited Kelsea Ballerini to join the Grand Ole Opry, they did a variation of one of their songs to do it.  What song was it? (Girl Crush)