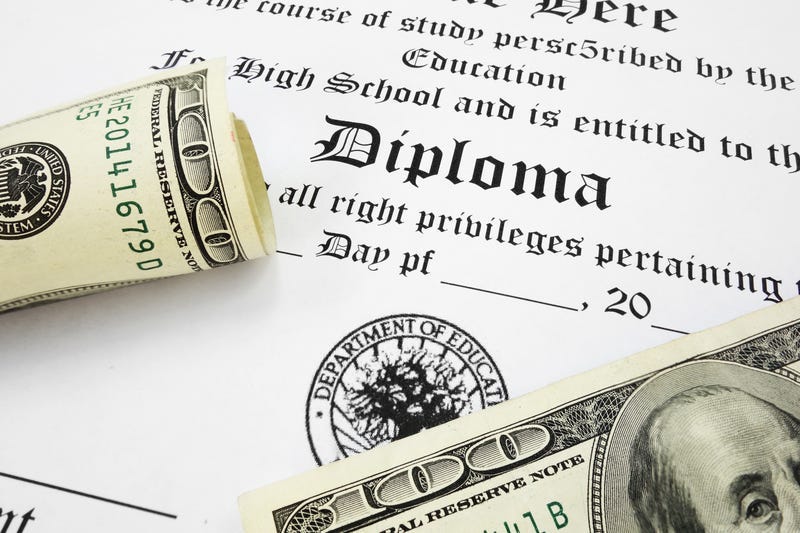 Tom lives out near Coal City (Gardner to be exact) and may be the most laid back person to ever play Roman's College of Country Knowledge.

Did that easy going attitude translate into a win or just another loss for one of Roman's opponents?

Email Mornings@US99.com if you want to become one of the students in Roman's classroom!

1.  Gretchen Wilson says that Tim McGraw's wife was the inspiration for the song "Redneck Woman." Who is McGraw's wife? (Faith Hill)

3.  Taylor Swift revealed that her mom is battling cancer again.  What is her Mom's name? (Andrea)

4.  This singer, who is hosting the ACM Awards, posted a video of herself doing a spot on impersonation of rapper Cardi B.  Who was it? (Reba McEntire)

5.  The Academy of Country Music will honor Jason Aldean with this award at their show in a couple of weeks.  He's only the sixth artist to recieve this award.  What award is it? (Artist of The Decade)