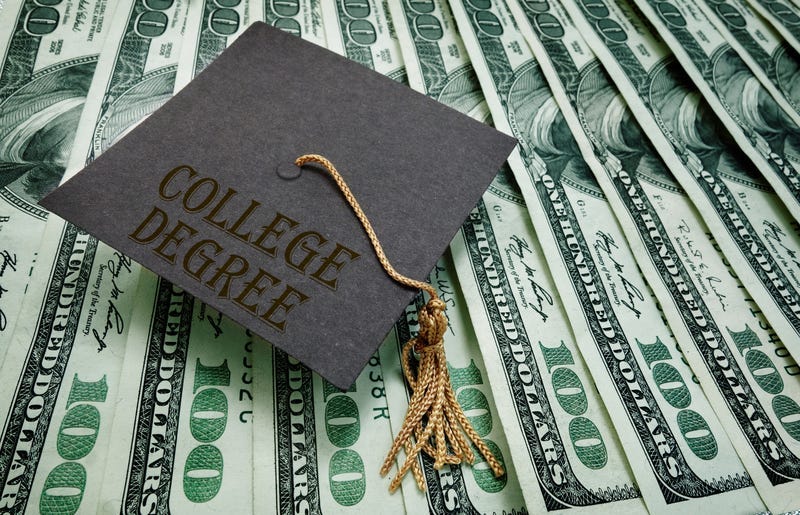 It doesn't seem like it was Angie from Oswego's day in Roman's College of Country Knowledge.

She got a donut...zero questions right while battling Roman today. Ouch!

Email Mornings@US99.com if you think you've got what it takes!

1.  It's only happened once before, but Luke Combs has topped all of the country music charts at once.  The previous singer was probably in "Heaven" when he did the same thing.  Who was it? (Kane Brown)

2.  "Tennessee Whiskey" has been a hit for several singers including David Allen Coe and George Jones.  Who has a hit with it now? (Chris Stapleton)

3.  Brett Young is teaming up with Nathan Morris, Wanya Morris and Shawn Stockman for an episode of CMT Crossroads.  What R and B group is it? (Boys II Men)

4.  Don't be surprised if you find a par of brass knuckles on this country singer.  Who is it? (Brantley Gilbert)