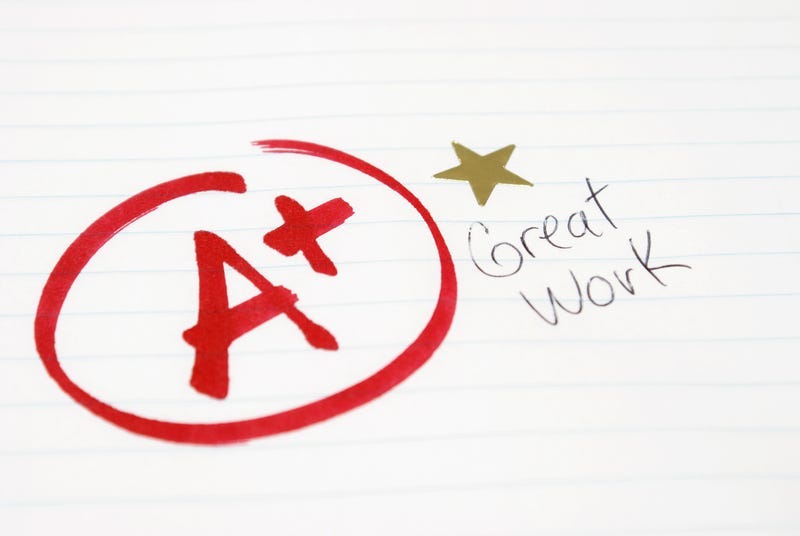 Cara called from Morris, which is near Ottowa and that turned into a joke about her calling in from Canada.

She wasn't, which is good because neither Stylz and Roman were sure how much the $1300 in the rolling jackpoy would be in Canadian currency.

No matter what currency is your favorite, all you need to do is email Mornings@US99.com to enroll, beat Roman and that cash is all yours.

Thing is, graduating Roman's College of Country Knowledge is never that easy!

1.  Morgan Evans says he as bursting with pride when his wife was asked to join the Grand Ole Opry.  Who is she? (Kelsea Ballerini)

2.  Trisha Yearwood says she was starstruck when she met this actor, who recently performed with Lady Gaga at the Grammys.  Who was it? (Bradley Cooper)

3.  Jason Aldean and his wife Britney posted a pic of their son Memphis kissing his new baby sister.  What is Memphis' sister's name? (Navy)

4.  The TV show Nashville is set to become a Broadway musical.  The show first started on ABC before finishing up on what network? (CMT)

5.  Carrie Underwood has added some UK dates to her upcoming tour.  What is the name of that tour? (Cry Pretty Tour)