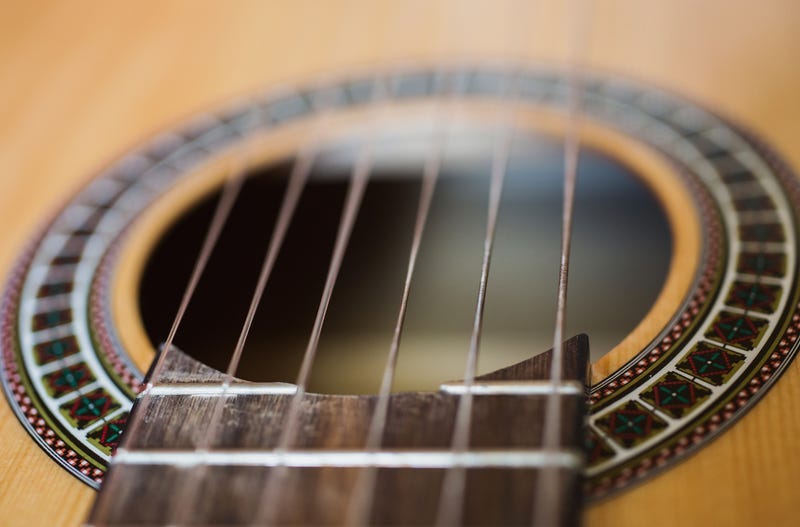 Yesterday was St. Patrick's Day, so did a green beer hangover hurt Krista from Lombard's chances in Roman's College of Country Knowledge?

How many did she get right?

How many did she get wrong?

Drunk or sober, you can gain admission into this college by emailing Mornings@US99.com!

1.  This female member of the band Sugarland says that music has opened doors to potential acting gigs.  Who is she? (Jennifer Nettles)

2.  This singer's new song "My Miracle" is a tribute to his wife Kimberly Williams.  Who is it? (Brad Paisley)

3.  It took a lot for this singer to warm up to husband Ryan Hurd.  She says "I don't know if it's the Texas in me, but it takes a lot of heat to melt this ice." Who is she? (Maren Morris)

5.  Jake Owen is currently in Alabama fiming his film debut in a movie called "The Friend."  He also has a new album dropping at the end of the month.  What is it called? "Greetings From...Jake)