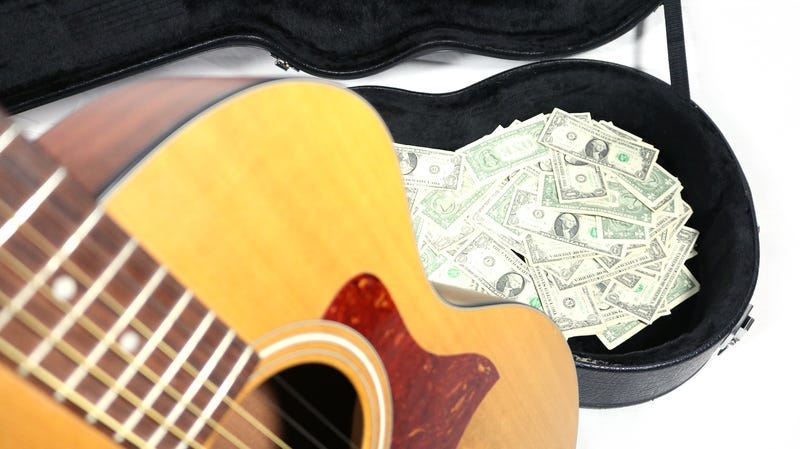 Did Cara from Highland, Indiana score the $1400 in the rolling jackpot or did it increase by another $50 after this round of Roman's College of Country Knowledge?

You need to study and study hard to graduate!

Hit the books, learn all you can and then email Mornings@US99.com for your chance at playing!

2.  This singer's friends have been joking around that they're taking bets when her boyfriend Joe Alwyn will pop the question.  What singer is it? (Taylor Swift)

3.  Jason Aldean's wife opened up on Instagram over the problems she had with her second pregnancy and childbirth.  What is her name? (Britney)

4.  Maren Morris was joined on stage at a recent show at the Ryman Auditorium by Miranda Lambert and Cassadee Pope among others.  What song did they all sing? (My Church)

5.  Thomas Rhett says that part of the way he stays in shape is by pushing around the stroller his daughters ride around in.  What are his daughter's names? (Willa Gray and Ada James)