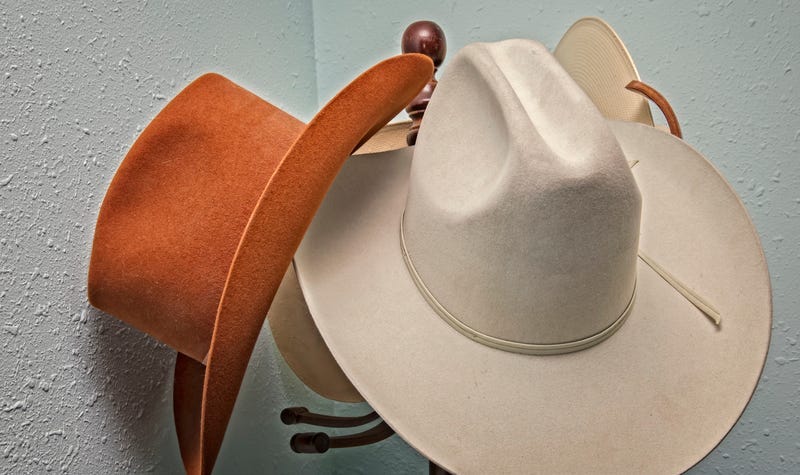 Maria from Schaumburg said that she could use the money in the rolling jackpot because she's currently between jobs.

$1450 bucks could really help with any bills that she might have.

No matter what your situation, you can email Mornings@US99.com for your chance to play Roman's College of Country Knowledge!

1.  Maren Morris and Ryan Hurd are both huge fans of the show "Game of Thrones" and try to not watch it when the other is not around.  What TV network is that show on? (HBO)

3.  This singer is opening up about her broken engagement to BF Alex Hopkins, saying "When you start planning your entire future and you're not agreeing on things, it's really hard."  Name her.  (Lauren Alania)

4.  This singer took a break from social media in January and even traded in his smartphone for a flip phone.  He says he's never felt better.  Who is he? (Brett Eldredge)

5.  What major country star came in third place on the first season of Nashville Star.  Who is it? (Miranda Lambert)