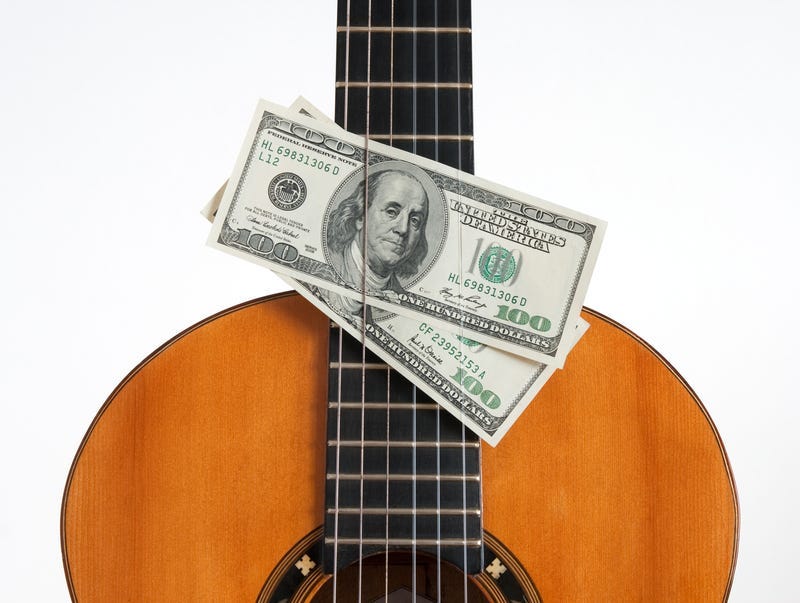 Fridays are great, but Friday after scoring $1550 are even better.

That's how much Jamie was playing for in Roman's College of Country Knowledge today!

Roman is an expert when it comes to country music, so actually winning that cash isn't all that easy!

But you can't win if you don't play.

Email Mornings@US99.com for all the details!

1.  Thomas Rhett is good friends with this "Two and A Half Men" and "Dude! Where's My Car!" actor.  Who is it? (Ashton Kutcher)

2.  She's not just a country singer, but she's also a philanthropist, theme park owner and Miley Cyrus' godmother.  Who is she? (Dolly Parton)

3.  Maren Morris says she's set her sights on college and performing on Broadway after the release of her sophomore album.  What is the name of it? (Girl)

5.  Blake Shelton's first debut single was a song called "Austin."  He's been making hits ever since.  What was the name of his most recent album? (Texoma Shore)