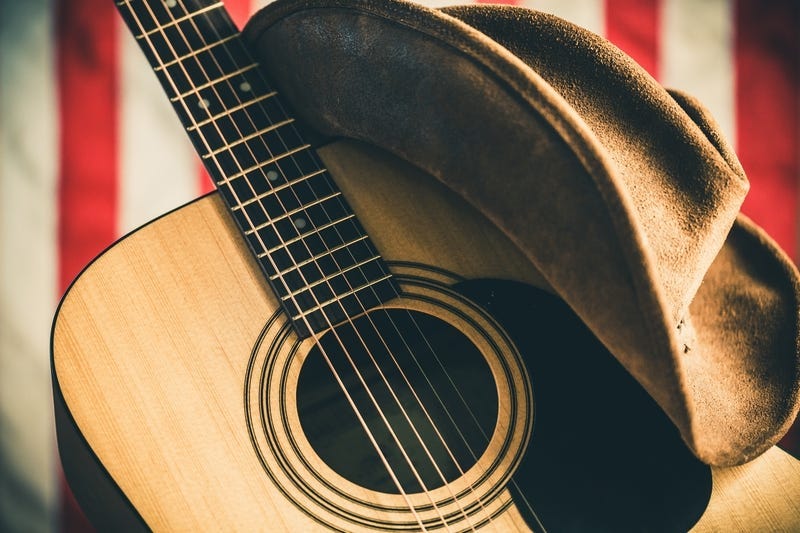 There's $1,700 dollars sitting in the rolling jackpot right now and Dougie Stylz joked that that's more money than is currently in his bank account.

Does your bank account need an infusion of cash?

1.  Insiders say Blake Shelto isn't even batting an eye over the fact that his ex-wife just got remarried because he's perfectly happy with girlfriend Gwen Stefani.  Who is Blake's ex? (Miranda Lambert)

2.  Jason Aldean's wife Britney posted a new pic of baby Navy and jokingly asked if the baby looks more like her or Jason.  In total, how many kids does Jason have? (Four)

3.  Even though she's the host of the ACM Awards, that hasn't stopped this singer from speaking out about the lack of female nominees at this year's show.  Who is she? (Reba McEntire)

4.  Maren Morris' new album features several collaborations including one with brothers TJ and John.  What group are the two a part of? (Brothers Osborne)

5.  Actor Rebel Wilson says Taylor Swift's character in the movie musical "Cats" is the sexiest.  One person who Wilson says she hasn't seen on the set is Taylor's boyfriend.  Who is he? (Joe Alwyn)