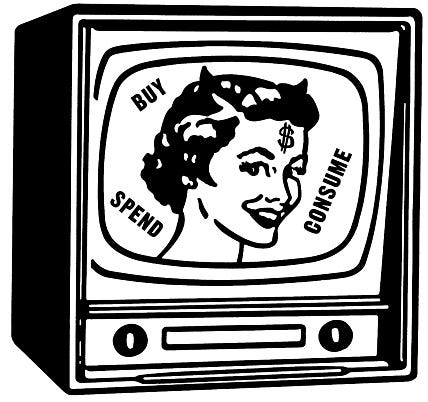 Here are teasers for the seven ads that have been released so far:

1. Chipotle is running its first-ever Super Bowl ad, which is called "Can a Burrito Change the World?" They're basically trying to restore their reputation after multiple foodborne illness outbreaks in recent years.

2. The E-commerce company Mercari is running a 15-second ad to show that you can "buy almost anything from home."

4. Used car retailer Vroom is using its first taste of Super Bowl airtime to remind us just how frustrating buying from a car dealership can be

5. Pepsi isn't airing an ad during the Super Bowl, but it's airing a TON of them to promote their Super Bowl Halftime Show with The Weeknd.

7. And a Cheetos ad will feature Ashton Kutcher and his wife Mila Kunis.