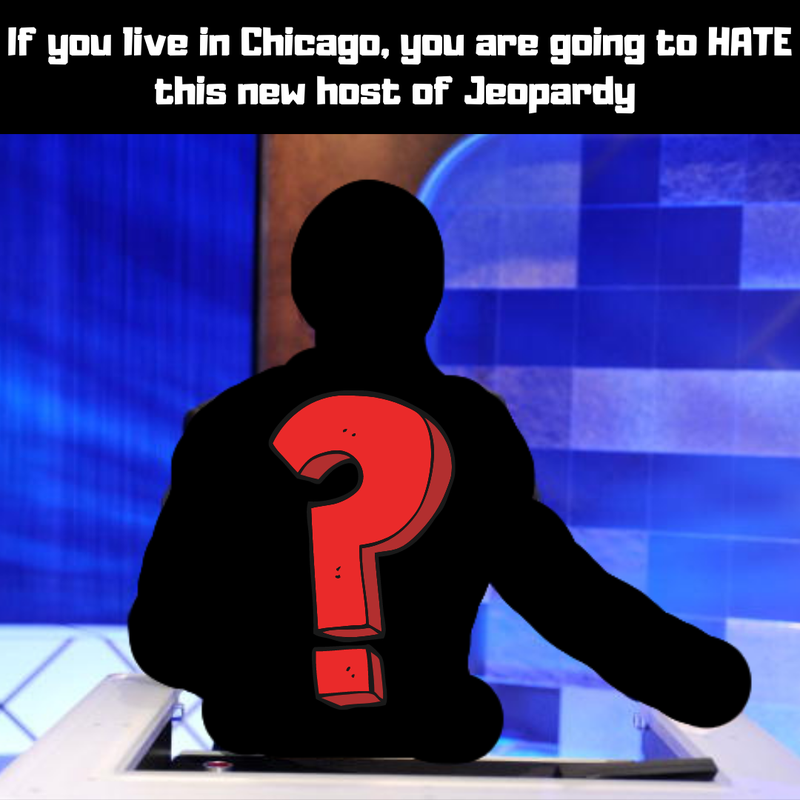 Packers QB Aaron Rodgers To Be A 'Jeopardy!' Guest Host

Aaron Rodgers seemed to have all the answers this season as he led the Packers to the top seed in the NFC.
And now it appears he has the answer to far more than that.
Because the NFL quarterback has just been booked as a guest host on Jeopardy.
Rodgers revealed he is among the guests who will host the game show this year as it turns to a series of hosts after the death of Alex Trebek.
A representative from "Jeopardy!'' declined comment and said no announcement has been made about future guest hosts. 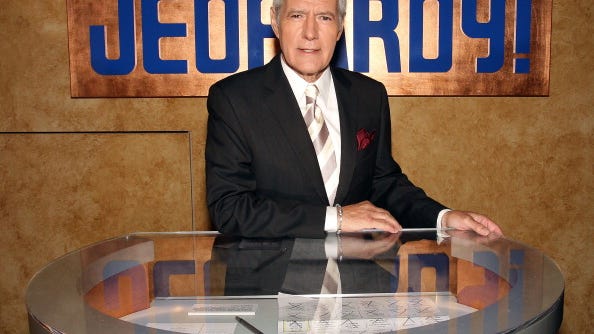 "I may have jumped the gun a little bit, so I apologize to 'Jeopardy!' if they wanted to announce it," Rodgers said. "I just got so excited on the show earlier. It just went down the last couple of days, us figuring it out. It is very exciting. It's for the offseason. We'll be even more excited when that opportunity gets a little closer, but, man, the show has been so special to me over the years.

Rodgers won on an appearance on Celebrity Jeopardy in 2015.