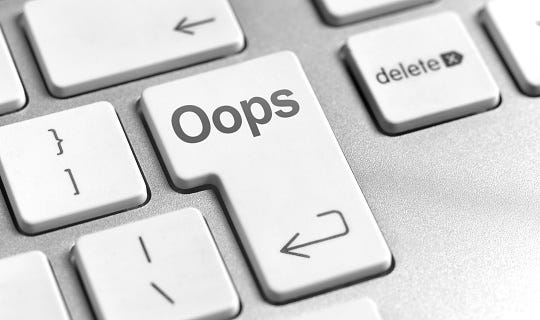 A mom in Oklahoma was shocked when her daughter's school pictures arrived home and they all appeared to show her wearing a T-shirt with the word “a**hole” across the front.

The 29-year-old woman says she was exhausted when she sent her two-year-old daughter to school in a funny custom T-shirt, which actually says “sasshole” in big white letters.

What she didn't realize was that it was picture day, and days later she got her daughter’s proofs which, because of the folds of the T-shirt, all seemed to say “a**hole.”

But the mom found it hilarious, saying the entire time she was dying laughing because it just fits her daughter’s personality and 2020 so well.