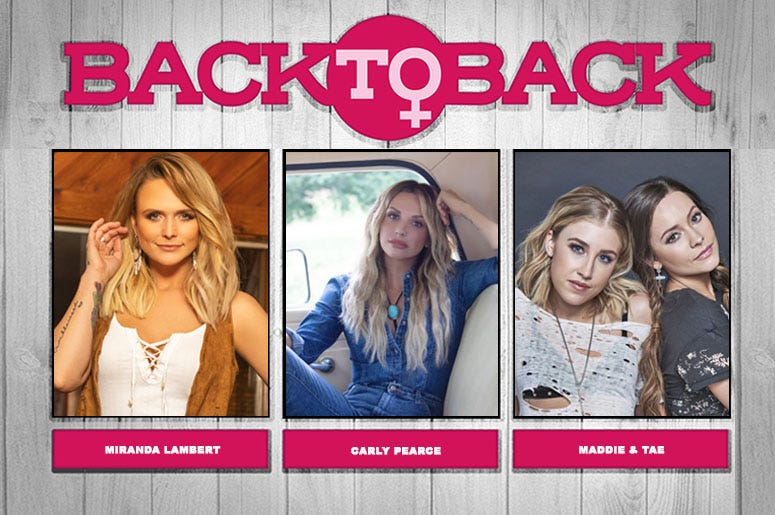 Miranda Lambert is one of the most awarded artists in Country music with 13 CMA wins and 28 ACM's (the most wins in genre history). Her latest number one song "Bluebird," from her seventh studio album, is a love song that shows off Miranda's vocals and serves as a reminder that there is always a brighter day ahead if you keep the right outlook.

CMA-nominated Carly Pearce is following up her number one song "I Hope You’re Happy Now" with a brand new single called, "Next Girl." This marks the beginning of a new chapter for Carly as the first release since her self-titled sophomore album dropped earlier this year. Carly says "Next Girl" is an anthem for women who can most likely relate to both sides of the story.

ACM-nominated duo Maddie & Tae released their highly anticipated sophomore album The Way it Feels earlier this year, showcasing their beautiful harmonies and talented songwriting ability... which you will hear in their latest number one song, "Die From a Broken Heart." 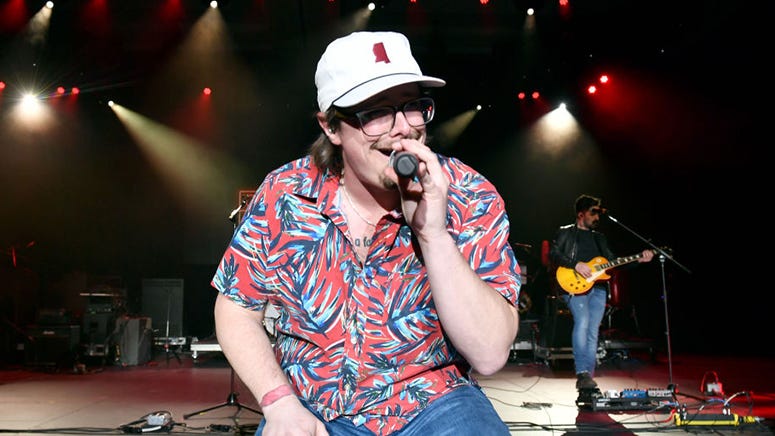