Ahead of the release of this year's official CMAs 'Entertainer of the Year' nominees, Country superstar Garth Brooks has stepped forward to pull his possible nomination to make room for the next artist in line.

"I'm going to enjoy it this year more than I ever have," he told reporters this morning.

On #StudioG we take you everywhere with us week-by-week — this Wednesday at 10am CT is a part of that entertainer journey! You are all invited to the press conference! love, g

Brooks made the announcement today during a press conference where he also dropped the news that he will be rescheduling his upcoming stadium concert at Allegiant Stadium in Las Vegas on August 22nd for February 27th 2021. All tickets will be honored. 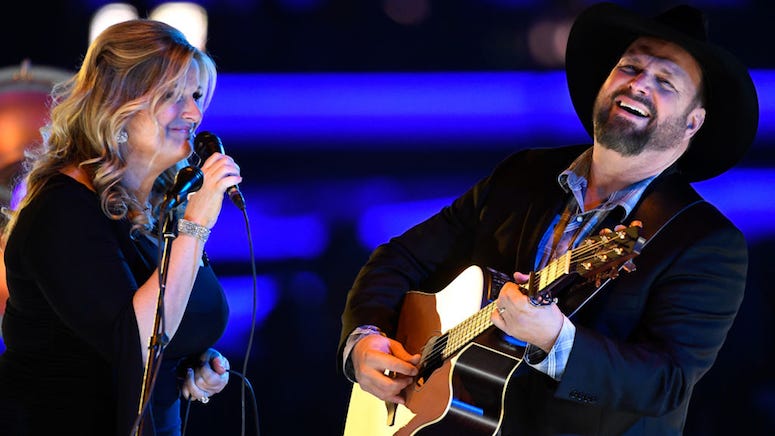