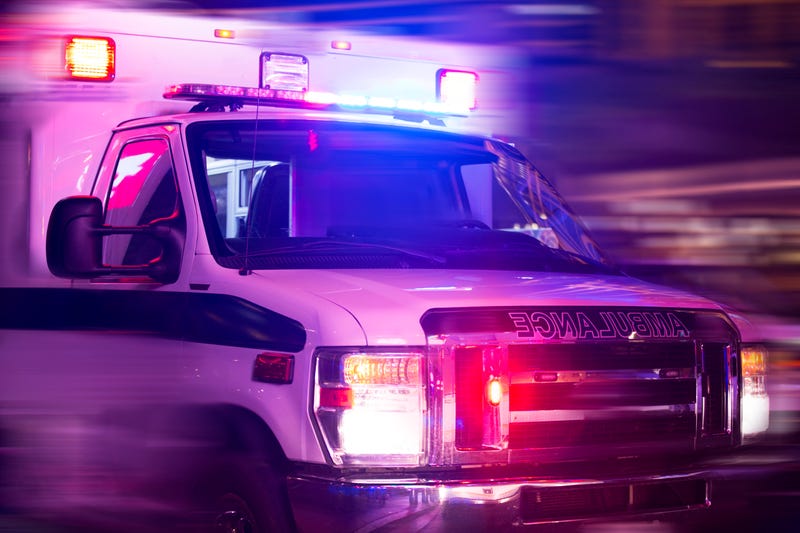 CHICAGO (WBBM NEWSRADIO) -- Three men and one teenage girl were injured in a shooting Friday night in West Garfield Park.

The group was standing outside a residential building about 10:50 p.m. in the 4400 block of West Adams Street when someone fired shots from the street, striking all four people, according to Chicago police.

A 17-year-old girl suffered gunshot wounds to the leg and elbow, while a man, 40, was struck once in the leg and another man, 53, was shot twice in his leg, police said. 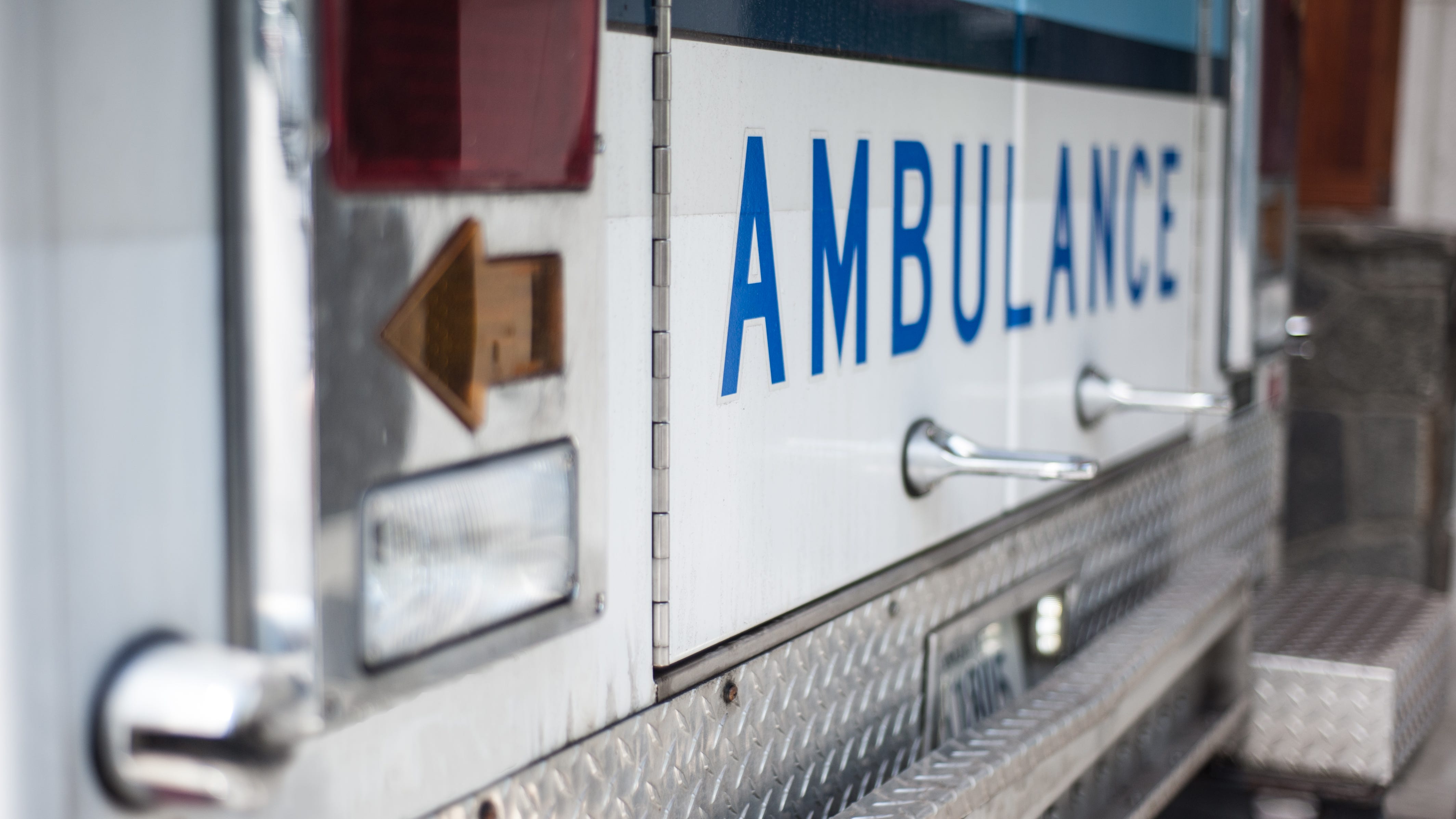 Person shot dead on I-290 near Jane Byrne Interchange

All three were taken to Stroger Hospital where they were listed in fair condition.

A 55-year-old man was shot in the face and arm and attempted to drive himself to the hospital, police said.

He stopped his car in the 3300 block of West Congress Parkway where fire officials responded and transported him to Stroger Hospital in serious condition, police said.