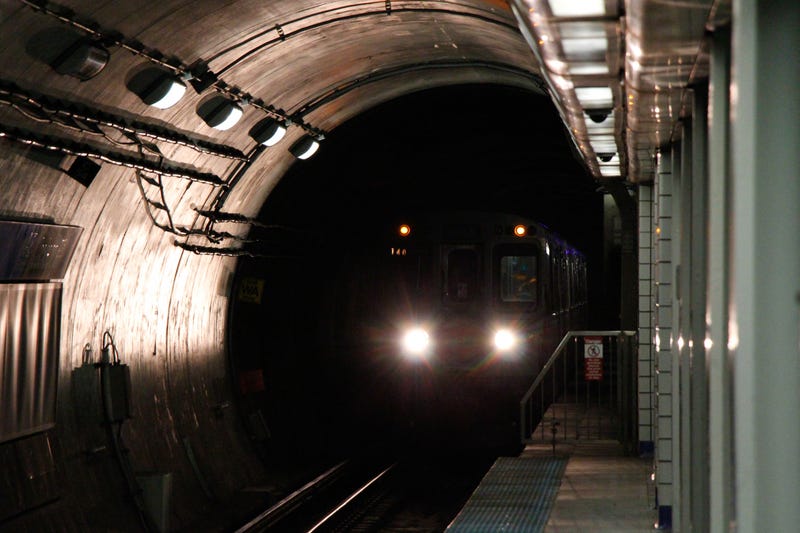 The southbound CTA Blue Line train derailed about 1:50 a.m. in the 4600 block of West Montrose Avenue, Chicago police said. About 25 passengers were evacuated from the train, police said.

The incident was the result of a rail switching error that derailed the first car of the train, police said. 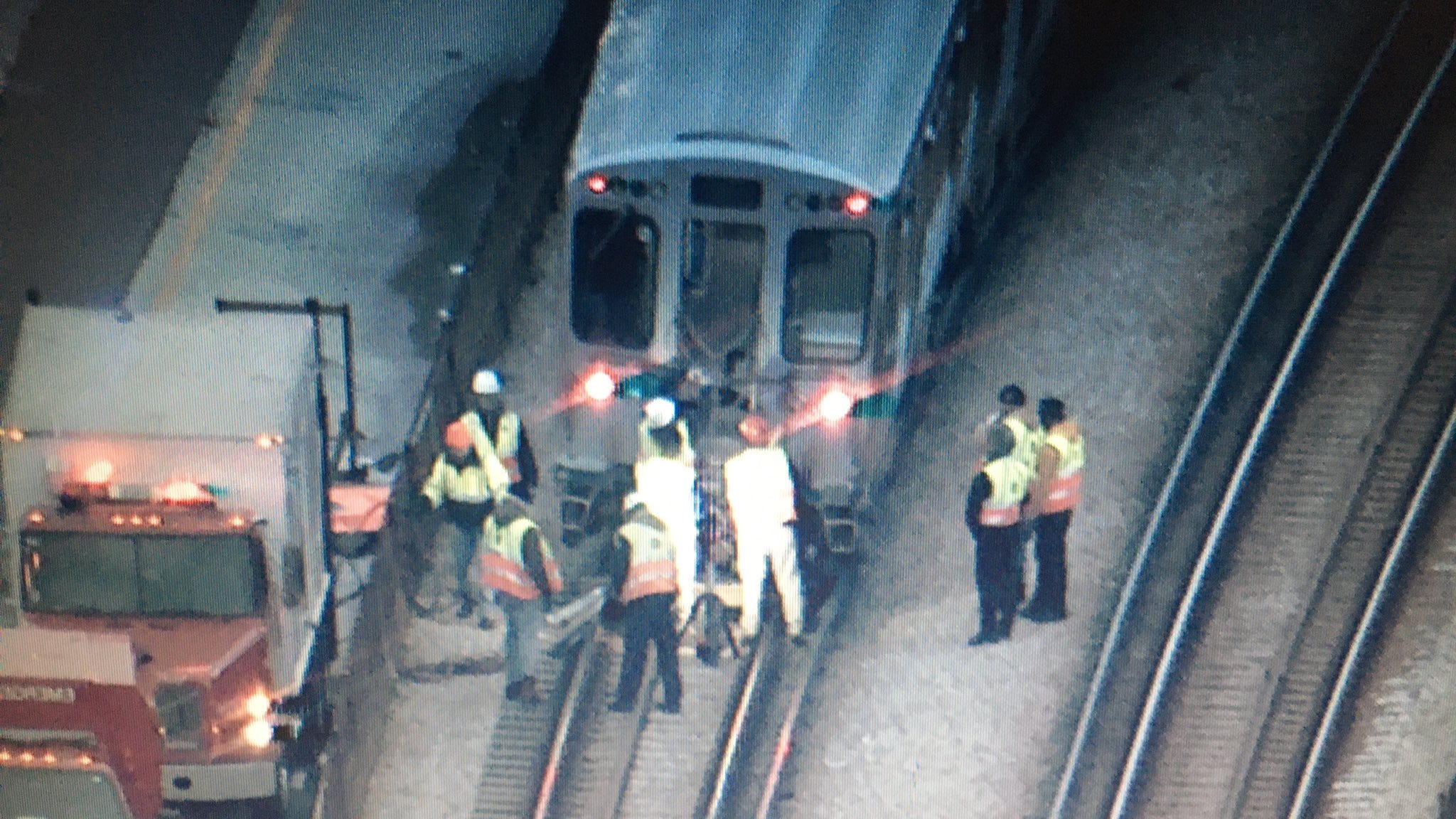 All service between Harlem and Addison stations was suspended for about an hour while crews worked to get the train back on the tracks.

Southbound traffic on the Kennedy Expressway was initially rerouted to Wilson Avenue but all lanes were reopened by 3:25 a.m., police said.