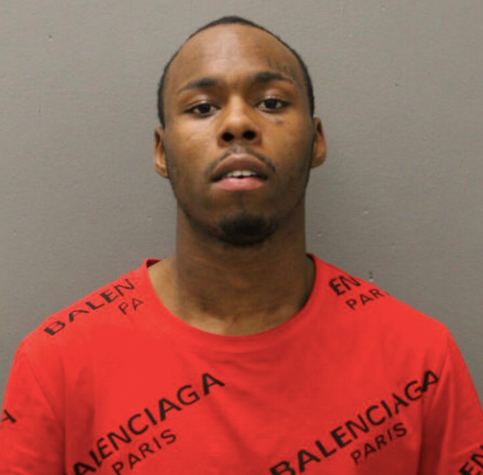 A fourth suspect has been charged in the murder of a retired Chicago firefighter who got into a shootout with carjackers last month.

Saulsberry faces a count of first-degree murder and was expected to appear in court Friday.

He is the fourth suspect police have charged in connection with the Dec. 3 fatal shooting of retired Chicago Fire Department Lt. Dwain Williams. Williams, 65, was fatally wounded when a group of young men confronted him outside a Morgan Park popcorn shop — authorities say in a botched attempt to steal his vehicle.

Williams had a concealed-carry license and was trying to defend himself, police say. 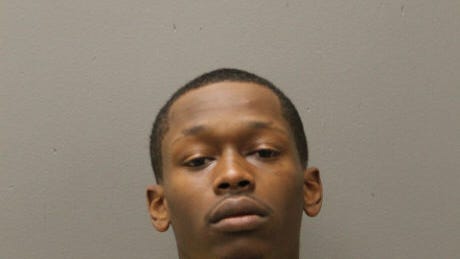 3rd person charged in murder of retired firefighter on South Side