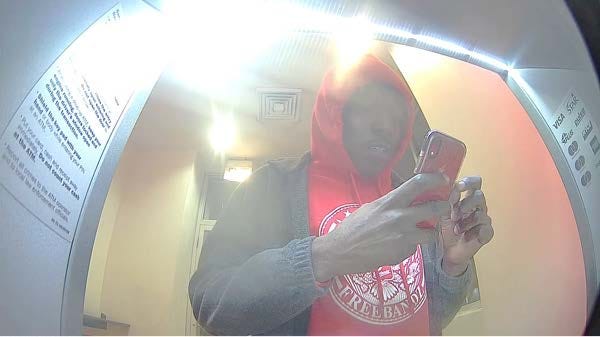 An indictment returned this week charges Akeem Kosoko with one count of conspiring to steal mail and government funds; three counts of embezzlement of government property and three counts of receiving stolen mail, the U.S. Attorney’s Office in Chicago announced Tuesday.

Prosecutors say Kosoko conspired with his brother, a postal carrier, and other carriers to have U.S. Treasury checks taken from the mail. The checks — meant for other recipients — were issued last year as part of the federal government’s stimulus program, officials said.

The indictment says some of the stolen checks ranged in value from $1,200 to $3,400. Kosoko allegedly altered the checks so that they had different payees.

He would deposit the checks in a bank account or conspire with others to have the proceeds deposited into bank accounts and then made withdrawals, prosecutors said. Kosoko also sold the checks directly to people, the indictment says.

Many of the alleged offenses occurred in May 2020.

An arraignment has not been scheduled, federal prosecutors said. 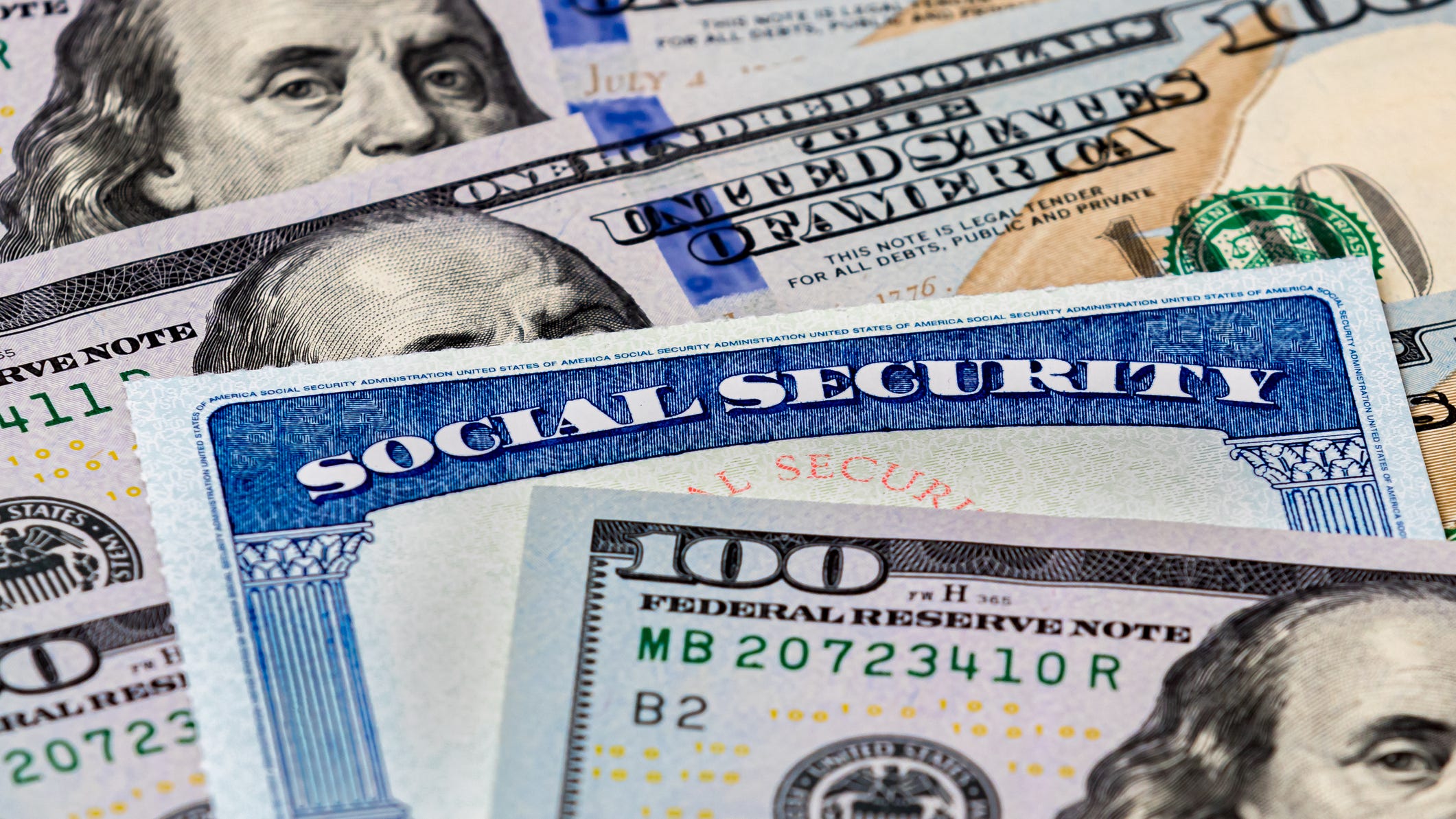 When could you get the $1,400 stimulus check? Analysts weigh in