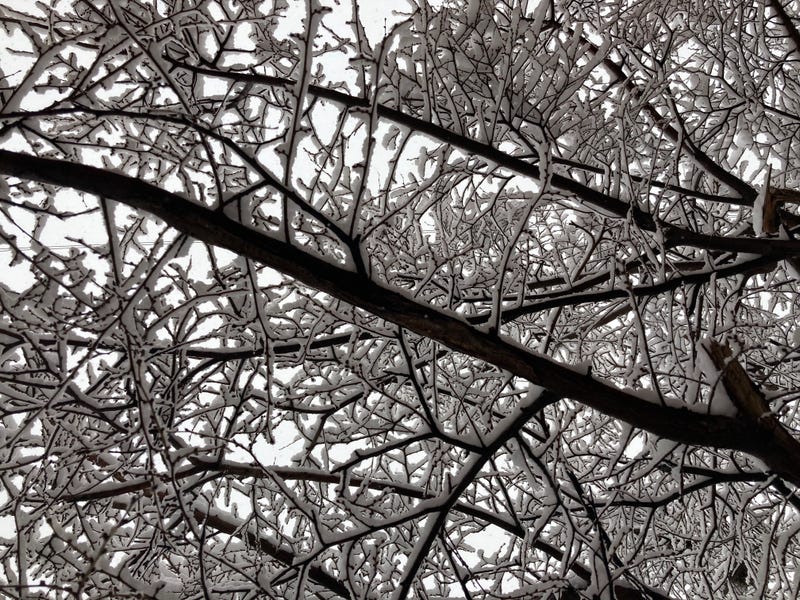 (WBBM NEWSRADIO) — Chicago residents dug themselves out of several inches of snow Tuesday after a winter storm moved over the Chicago area.

That makes it the largest snowfall in Chicago since April 14, 2019, when 5.4 inches fell, according to the National Weather Service.

The snow was expected to continue through Tuesday evening, although the “worst is behind us,” the National Weather Service said Tuesday.

Less snow fell on Midway Airport, which recorded 4.5 inches Tuesday. But the highest totals were in the north and northwest suburbs.

The south and southwest suburbs saw lower snow totals, with 2.5 inches of snow having fallen in Romeoville by Tuesday evening. 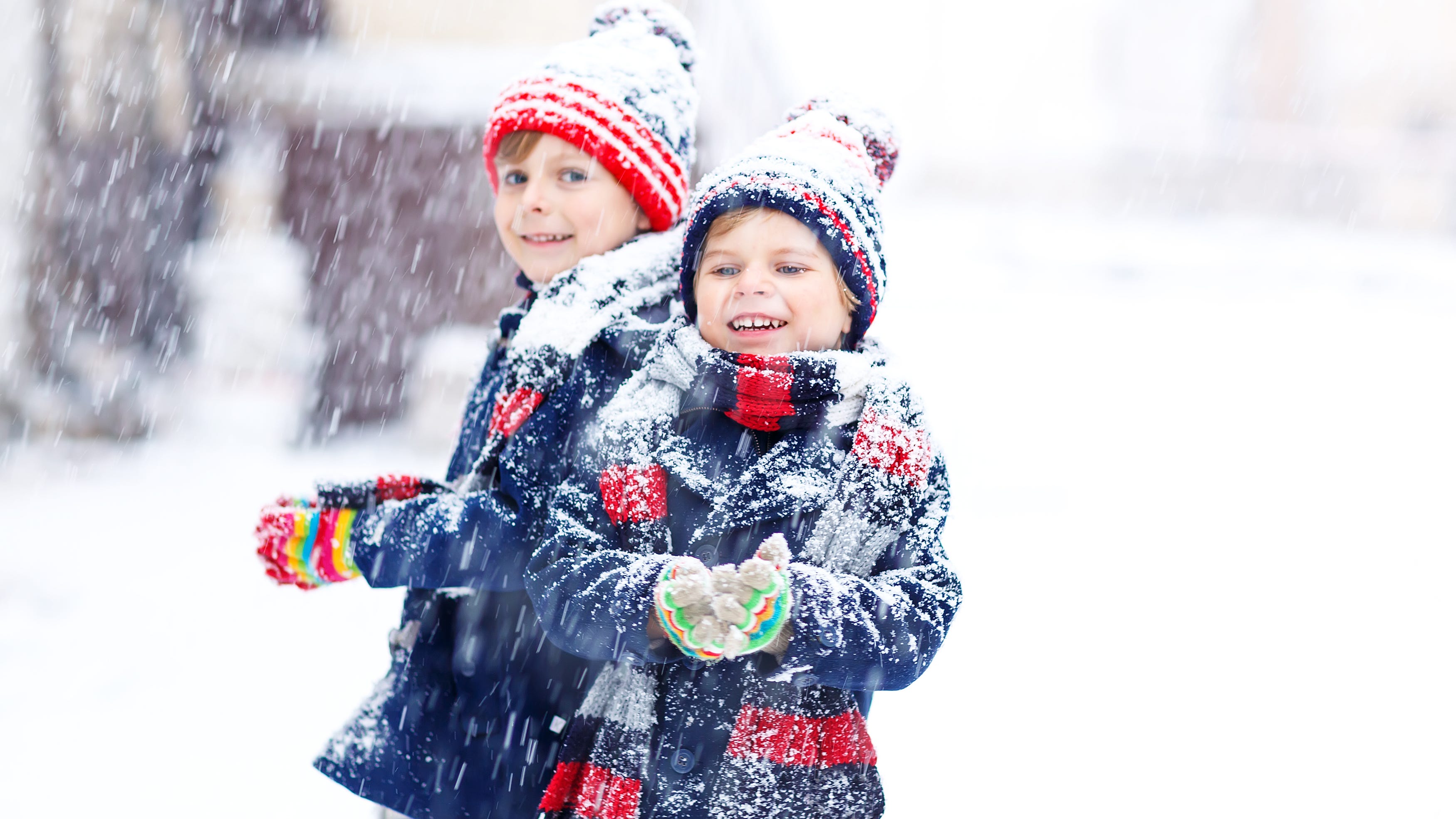 Remote learning could be new alternative to snow days