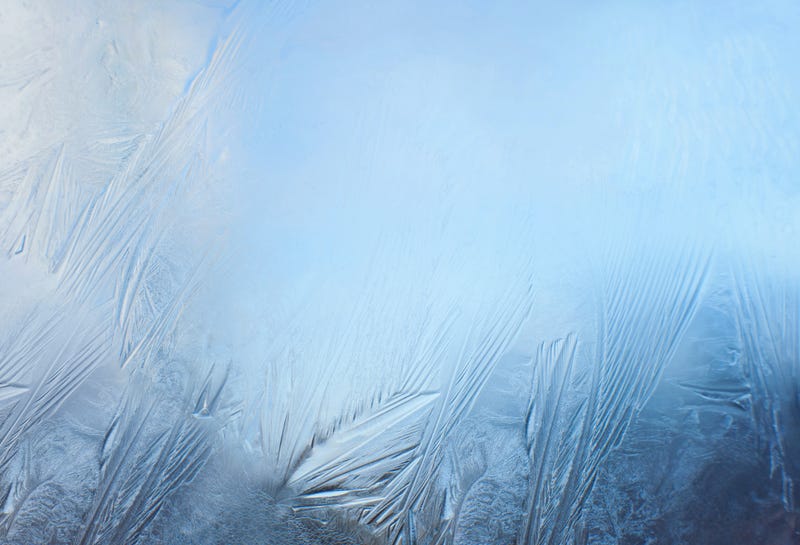 (WBBM NEWSRADIO) -- Cold exposure is being blamed in the death of a 3-year-old Rock Island, Illinois girl who fell out of second-floor window and couldn't get back inside.

Charlotte Handelman's father left the window in her room open a crack when she went to bed Monday night because he thought the room would get too hot, Gustafson said.

The girl apparently opened the window wider and then fell 15 feet to the ground. She wasn't seriously hurt by the fall but died of cold exposure, the coroner said Thursday.

The girl's father found her outside the home early Tuesday and immediately called 9-1-1. She was rushed to a hospital, but doctors couldn't revive her, Gustafson said.

Gustafson’s office and police continue to investigate, he said.

Rock Island is on the edge of western Illinois in the Quad Cities region across the river from Iowa. 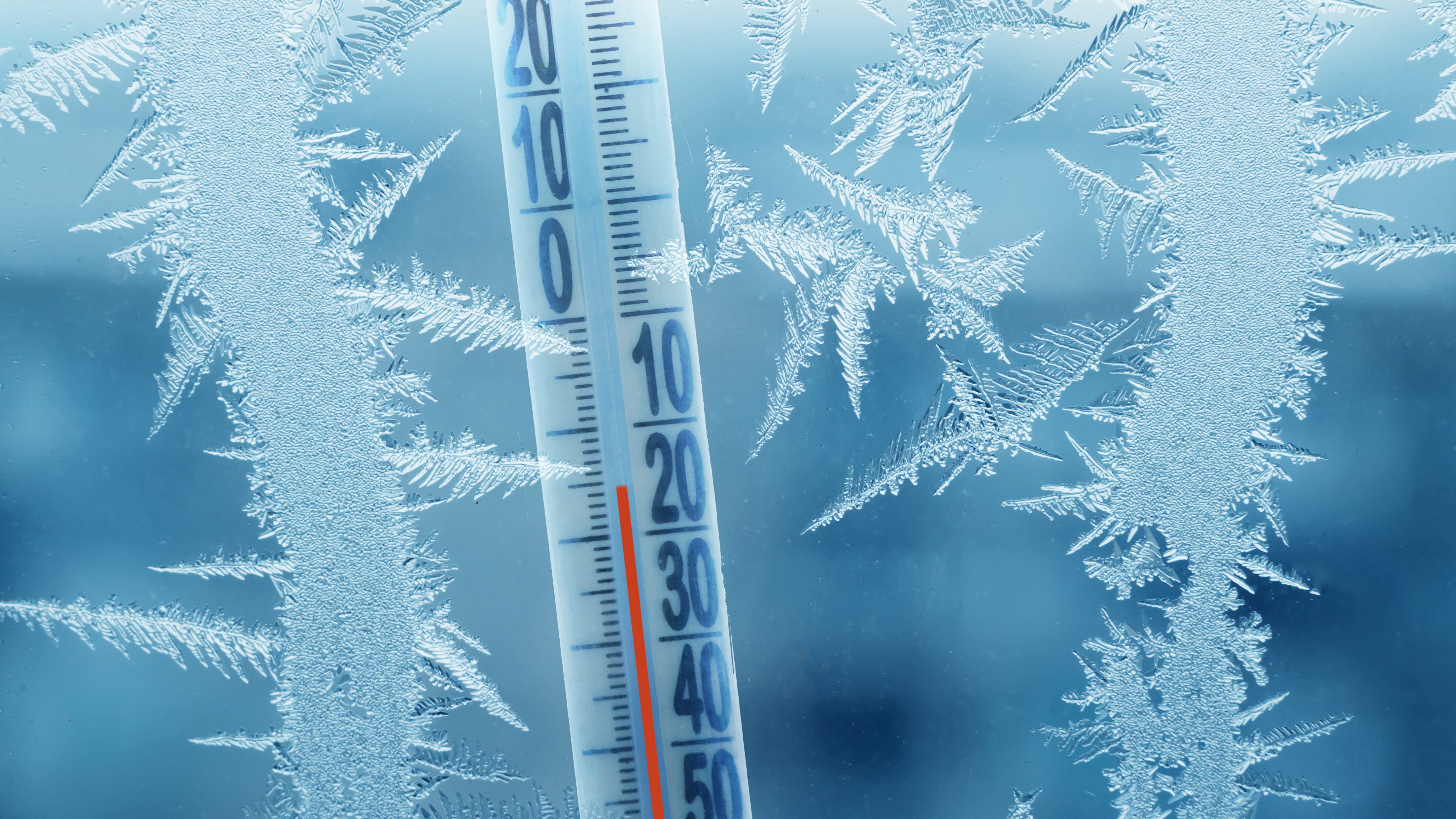