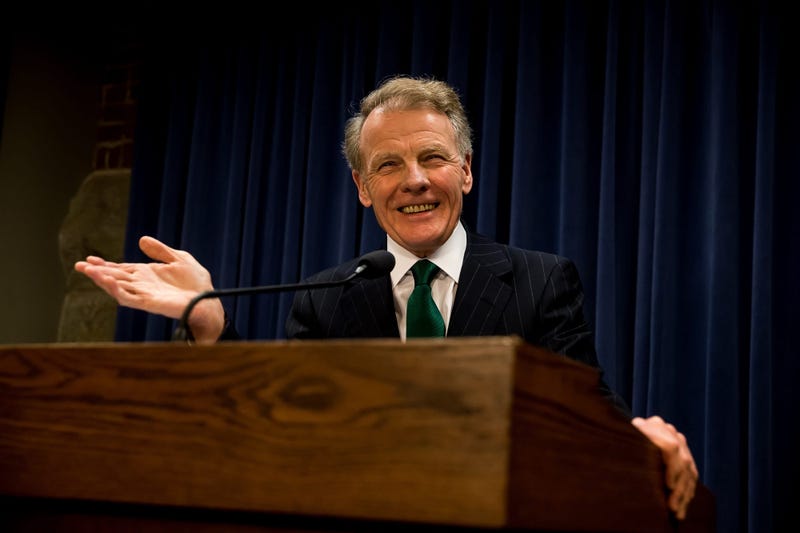 CHICAGO (WBBM NEWSRADIO) -- After turning over his gavel as Illinois House Speaker and hand picking a successor as state representative, Michael Madigan is stepping down as Illinois Democratic Chairman, too.

Now former state representative Mike Madigan’s decision to give up his party role came the day after he hand-picked Edward Guerra Kodatt to succeed him as 22nd District Representative in Springfield. 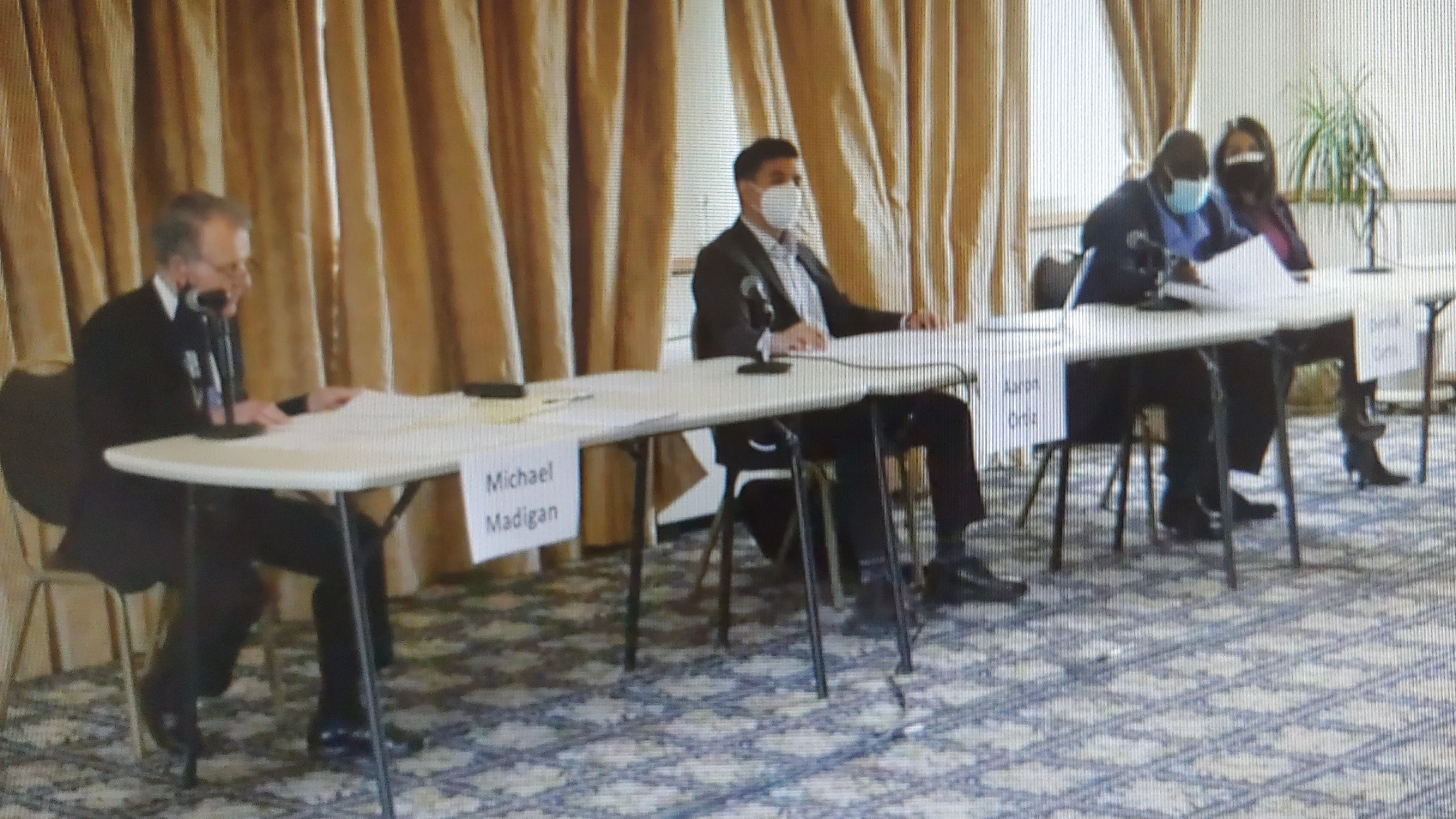 Not all are pleased with Madigan's 22nd District replacement, Edward Guerra Kodatt

Madigan, 78, did not give a reason for resigning as party chairman, a post he's held since 1998.

“Over the last two decades, we have elected a diverse array of Democrats across Illinois and helped send a hometown Chicago leader to the White House, turning Illinois into a Democratic stronghold in the Midwest,” Madigan said. “Together, we faced conservative extremism and stood up for working men and women. I’m confident the Democratic Party of Illinois will continue to cement our place as a beacon of progressive values. My work would not have been possible without the support of my family, Shirley, Lisa, Tiffany, Nicole and Andrew. I thank each of them for their unwavering love and support that has allowed me to do this work for so long.”

It wasn’t so much a matter of if Michael Madigan would give up his party chairmanship, but when. Several top Democrats had said Madigan should give up the state party post after he was implicated, but not charged, in a federal bribery case. Commonwealth Edison executives and others are accused of plotting bribe Madigan, and the company paid a $200-million fine. Madigan has repeatedly denied wrongdoing.

The Democratic State Central Committee will meet to pick a new chair, and people are already lining up. Alderman Michelle Harris, 8th Ward, is in the running, and Governor Pritzker and Senator Tammy Duckworth have issued a joint statement endorsing her. But, Congresswoman Robin Kelly said she wants the job. Her district encompasses urban, suburban, and rural areas, and said that gives her broad appeal. Senator Dick Durbin is backing Kelly.

“One thing everyone knows about Illinois is that it’s a reliably blue state in the Midwest and throughout the country, and that’s in large part because of the leadership of Mike Madigan,” Yarbrough said. “Democrats across Illinois owe Chairman Madigan a huge debt of gratitude for the support, resources and time he’s dedicated to candidates and races at every level. While our party enters a transition and looks to the future, I hope we don’t lose sight of the extraordinary contributions he has made. I thank him for his leadership and wish him the best in his next chapter.”

Madigan’s resignation as chairman is effective immediately. Madigan’s current four-year term as state central committeeman ends following the March primary in 2022. Pursuant to the Illinois Election Code, the 36 members of the Democratic State Central Committee will meet within 30 days to select a new chair to serve for the remainder of the term.