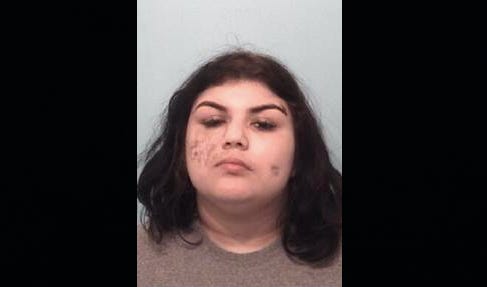 CHICAGO (WBBM NEWSRADIO) — A 22-year-old Lockport woman faces felony charges for allegedly walking off with a high-priced puppy over the weekend.

Naperville police said responded to Petland, 720 S. Route 59, Friday evening for a call of a stolen puppy. A woman reportedly had left the store with a female Yorkshire Terrier puppy valued at nearly $10,000. She allegedly had put the animal in her jacket.

Officers located and arrested Alicia Johnson-Medrano outside the store and returned the puppy, Naperville police said in a news release.

Johnson-Medrano was charged with one count each of theft and retail theft, both Class 3 felonies, and transported to the DuPage County Jail. No further information was available.