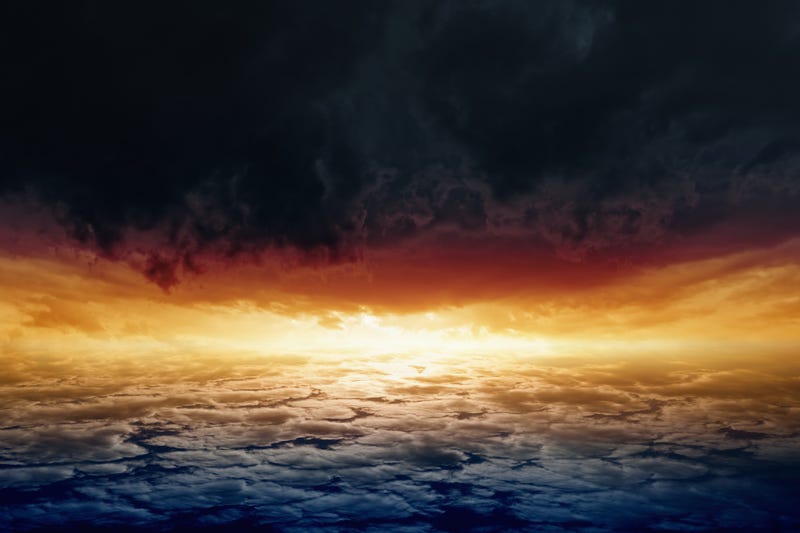 An anthropologist from Northern Illinois University says there are several reasons why the human race could be at growing risk of extinction.

“Asking the question, whether we’re headed toward extinction, is important,” he told WBBM Newsradio’s Jim Gudas Wednesday. “It gets us out of the contemporary political moment and gets us to zero in on the real dangers that we face as a species and as stewards of the planet.”

He said he worries humanity, which is interconnected across the globe, may not come together to make the necessary changes in time to avoid a premature end.

Schuller goes into much greater detail about the problems and the solutions in his book Humanity's Last Stand: Confronting Global Catastrophe, which comes out this week. 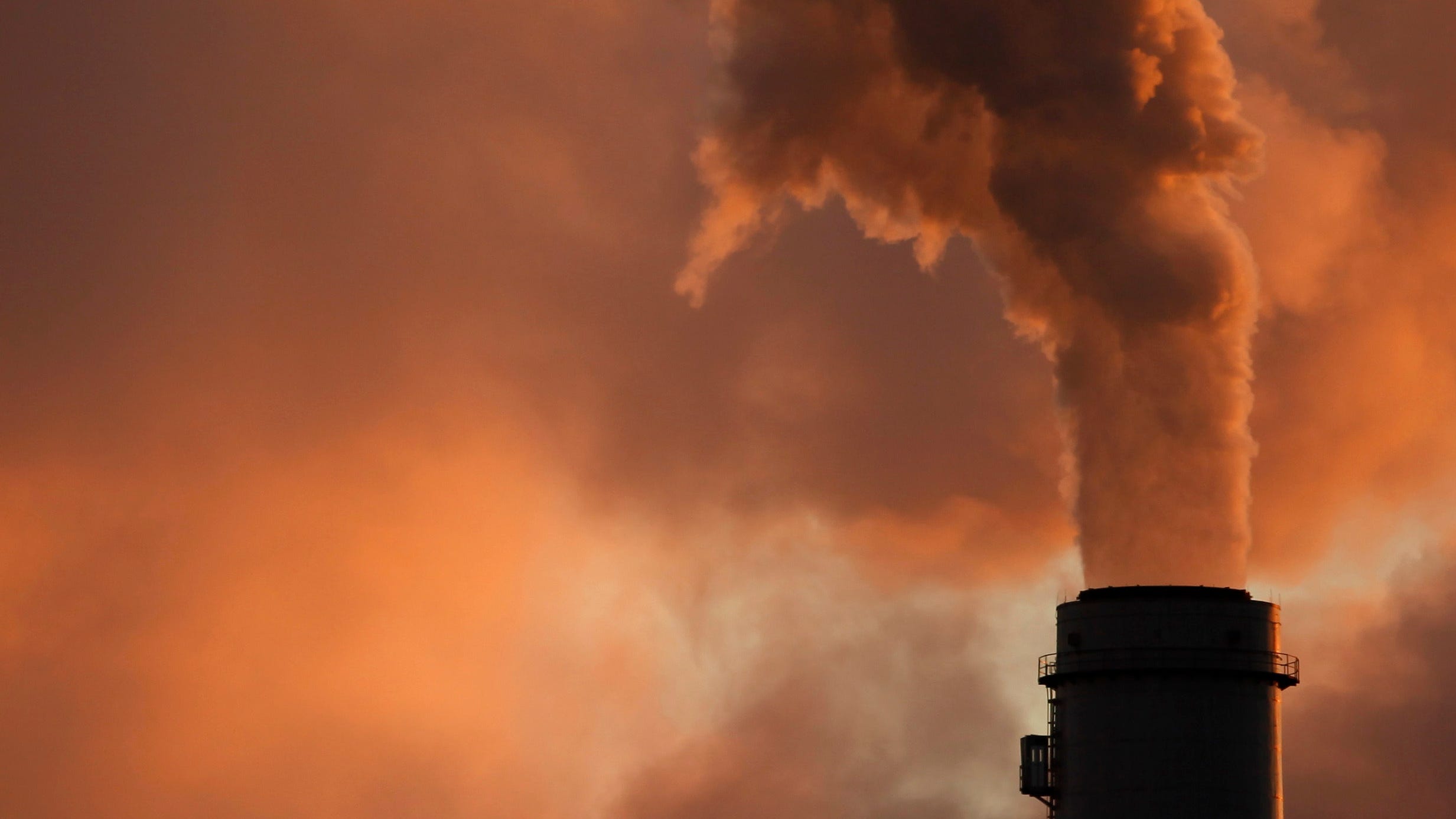 Study: Warming already baked in will blow past climate goals