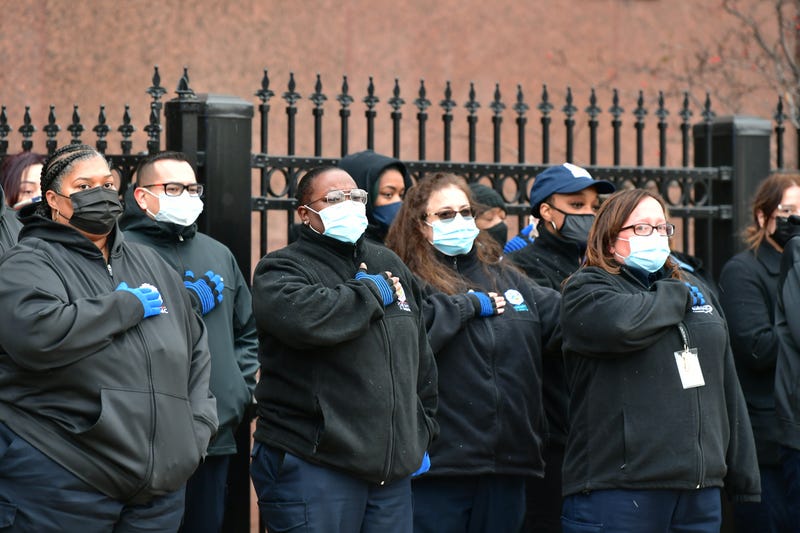 A funeral mass was this morning for a Chicago 911 dispatcher who died this month of COVID-19 and he was given a reverential tribute by fellow workers. Photo credit City of Chicago Photographer Patrick Pyszka
By Bernie Tafoya

CHICAGO (WBBM NEWSRADIO) -- A funeral mass was held Monday morning for a Chicago 911 dispatcher who died this month of COVID-19 and he was given a reverential tribute by fellow workers.

People who worked with 58-year-old Lupe Lopez paraded in small groups in front of the city’s Office of Emergency Management and Communications Center, otherwise known as the 911 Center, then turned and saluted Lopez’s funeral procession which had stopped in front of the building on Madison Street.

Office of Emergency Management and Communications Executive Director Rich Guidice spoke at Lopez’s funeral at St. Richard Church on the Southwest Side and said Lopez’s legacy would not be forgotten.

"Lupe was a kind-hearted man, a genuinely caring person, a wonderful father and a trusted confidante to those he worked with," Guidice said. 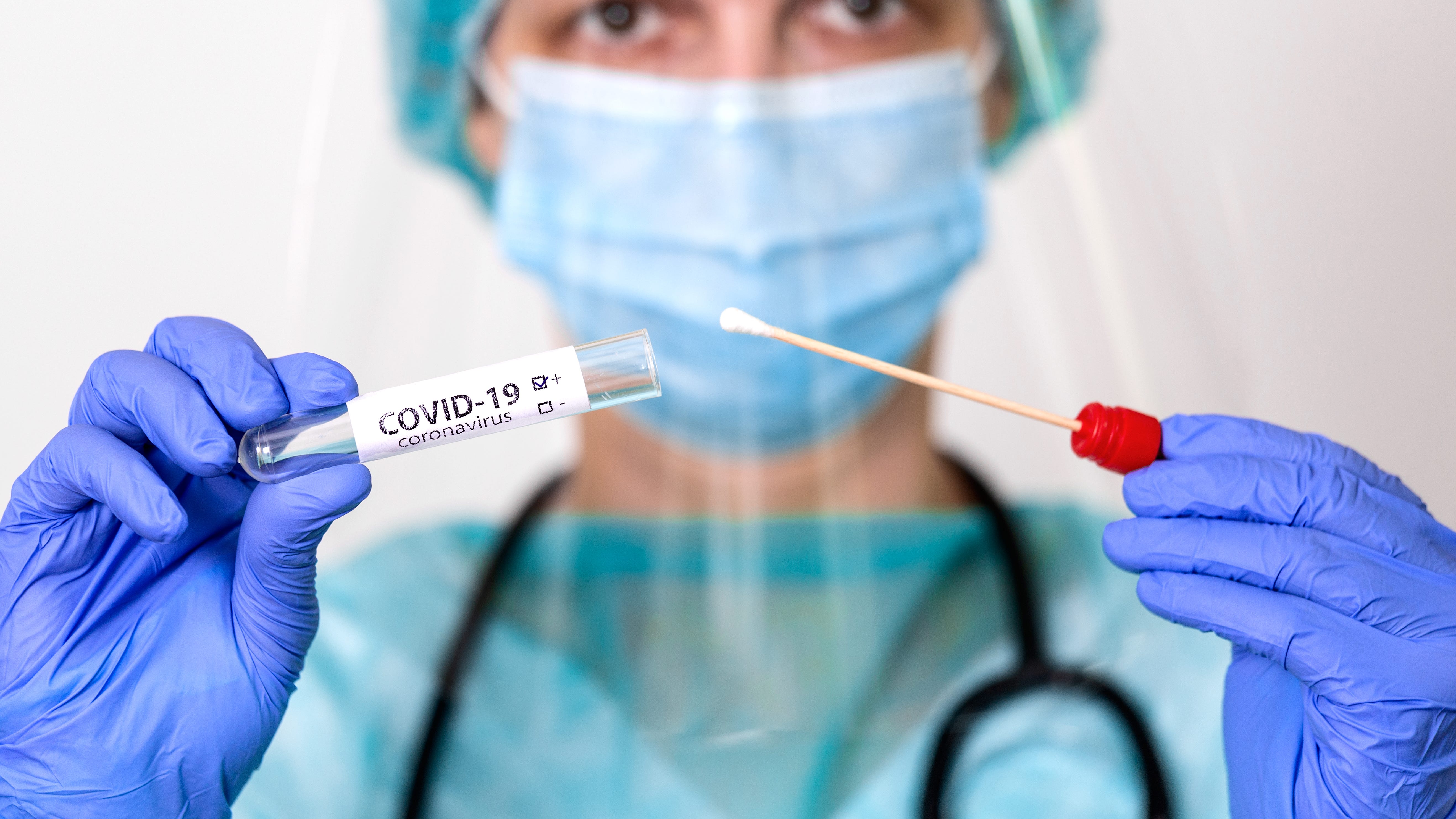 COVID-19 survivor celebrates 106th birthday: 'We look at this as a miracle from God'

Lopez was a 911 dispatcher for 33 years and his death by COVID-19 is being considered on-the-job. His wife Maria could not be at his funeral. She is hospitalized with a severe case of COVID-19.

His 911 center manager and friend, Sterling Gildersleeve, said at his funeral mass that Lopez "exemplified excellence and honor" every day of the 33 years he served as a 911 dispatcher.

"A month ago or so, one of his co-workers gave him a t-shirt claiming him to be The Man, The Myth and The Legend. And if you knew Lupe, he agreed with all of it," he said.

Gildersleeve said that, earlier this year, he had offered to move Lopez from the busy Zone 10 he was dispatching emergency crews to a less demanding assignment. He said Lopez told him he wasn't ready to "be put out to pasture yet." 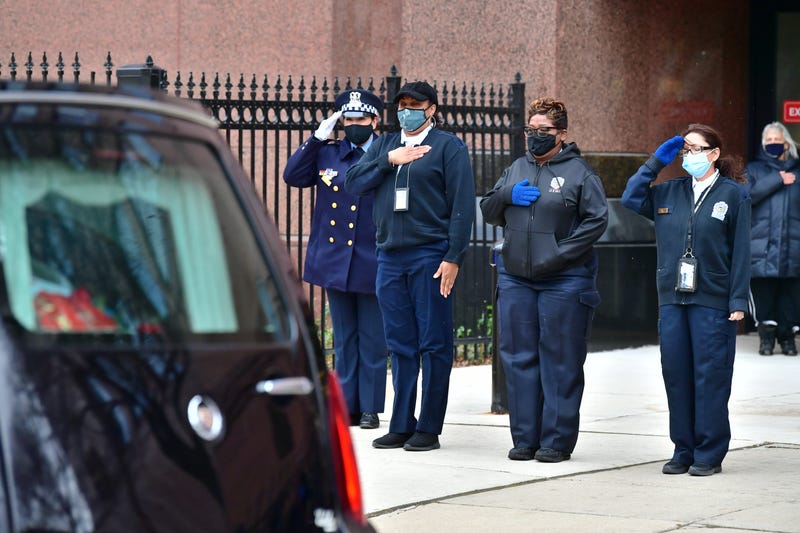 A funeral mass was this morning for a Chicago 911 dispatcher who died this month of COVID-19 and he was given a reverential tribute by fellow workers. Photo credit City of Chicago Photographer Patrick Pyszka.

Earlier, outside OEMC, Guidice said the amount of respect and acknowledgement from Chicago police, fire, and others to Lopez was "overwhelming".

At the funeral, Guidice said that, "On behalf of a grateful, but saddened department, grateful because we had the opportunity for Lupe to share in our lives and saddened because he will truly be missed, we will make sure his legacy is not forgotten."

Fr. Tom Bernas, who celebrated the funeral mass, said Lopez's first and deepest love was his family, that "he lived for his family."

music
Nick Jonas’ next solo album is full of 'love letters' to Priyanka Chopra
sports
NCAA Tournament odds: Will Ohio State be a No. 1 seed?
sports
NBA player props: 3 best bets for Friday, February 26
music
Justin Bieber is serving up 'Justice' on March 19
news
The net worths and salaries of 13 of the richest politicians in America
music
Billie Eilish reveals relationship and more in 'The World's a Little Blurry' doc