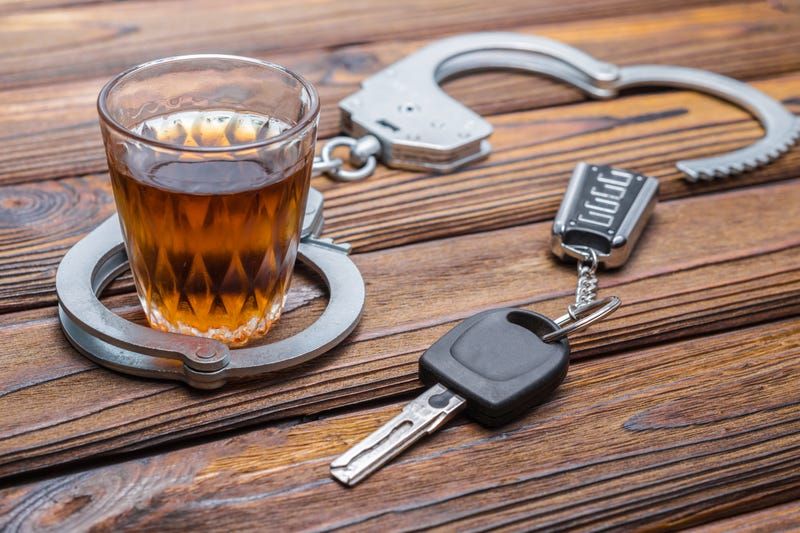 CHICAGO (WBBM NEWSRADIO) -- We may be in the middle of a pandemic, but it is a holiday week and there are warnings from law enforcement about driving under the influence.

Riverside Police Chief Tom Weitzel said the day before Thanksgiving is one of the busiest ones of the year for people driving under the influence of alcohol, drugs or a combination of the two.

"College kids are home. The bars would be packed. This year not going to be the case. I do believe there’ll be some house partying going on despite the governor’s directives," he said.

The chief also said you would think that because of restrictions on bars and restaurants, because of rising COVID-19 numbers, there’d be fewer people being caught driving while under the influence, but he said, that's not the case.

"People are still traveling to parties. When they were able to eat outside, they were driving home," he said.

Chief Weitzel said it’s so much easier and safer to take a rideshare home instead of chancing it with a DUI arrest. He said restaurants and bars in Riverside have signs outside them suggesting people use a rideshare.

He said if you're arrested on a first-time DUI charge, it can cost a minimum of $10,000 in legal fees. 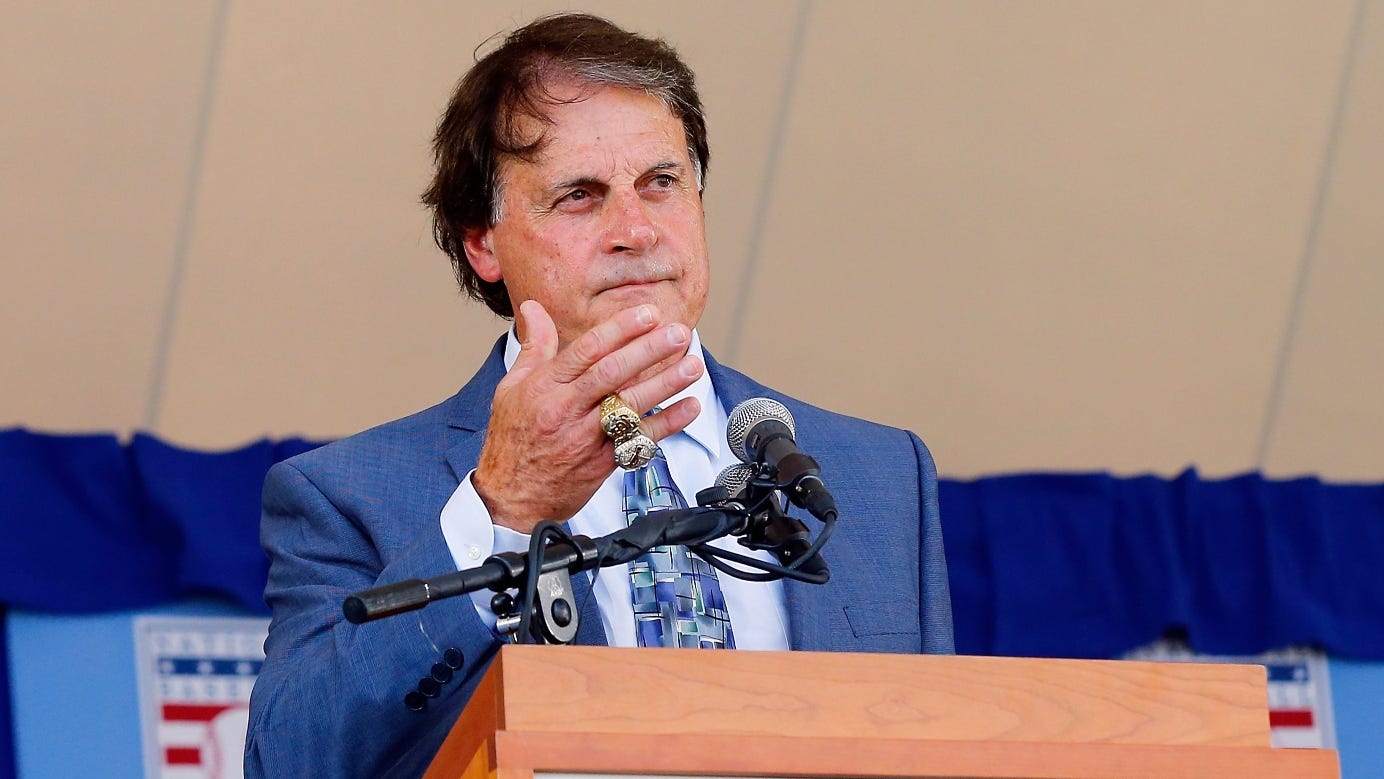 Report: DUI charge against Tony La Russa will be refiled in different court

Chief Weitzel said this year, with the pandemic, it’s a better idea just to stay home.

The police chief said it doesn’t matter what time of day it is either. His officers arrested one person on DUI charges around midnight last week and then another person in the middle of the afternoon the next day. "

We had a female strike a pedestrian sign in the middle of the roadway in our center of town, which is a heavily traveled area for pedestrians and bicyclists," he said.

A police officer saw the incident, stopped her, and Chief Weitzel said she admitted being on numerous prescription drugs and doing shots of bourbon.