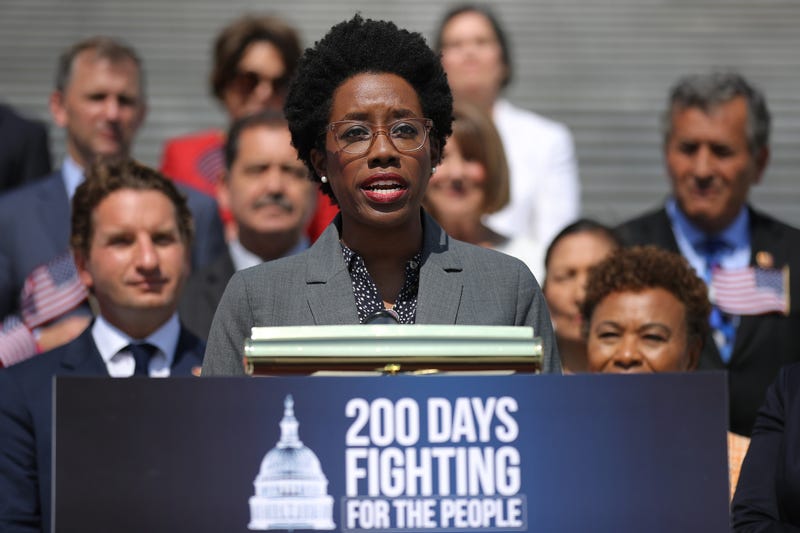 CHICAGO (WBBM NEWSRADIO) -- West suburban Congresswoman Lauren Underwood said she’s voting for the impeachment of President Trump, because she considers the President and some of his followers a clear and present danger.

Naperville Democrat Lauren Underwood said she supports Donald Trump’s impeachment by the House and conviction in the Senate, because she feels the President is a threat to national security and should be removed from office as soon as possible.

Asked how her position would play in the 14th District, which has many Trump voters, she said it’s not a political calculation.

"This is about the national security of the United States. The President has incited an insurrection directing violence towards the United States Congress - a separate, but equal branch of government," Underwood said. "And the actions of last Wednesday really undermine the people's transition of power that is a hallmark of our democracy. 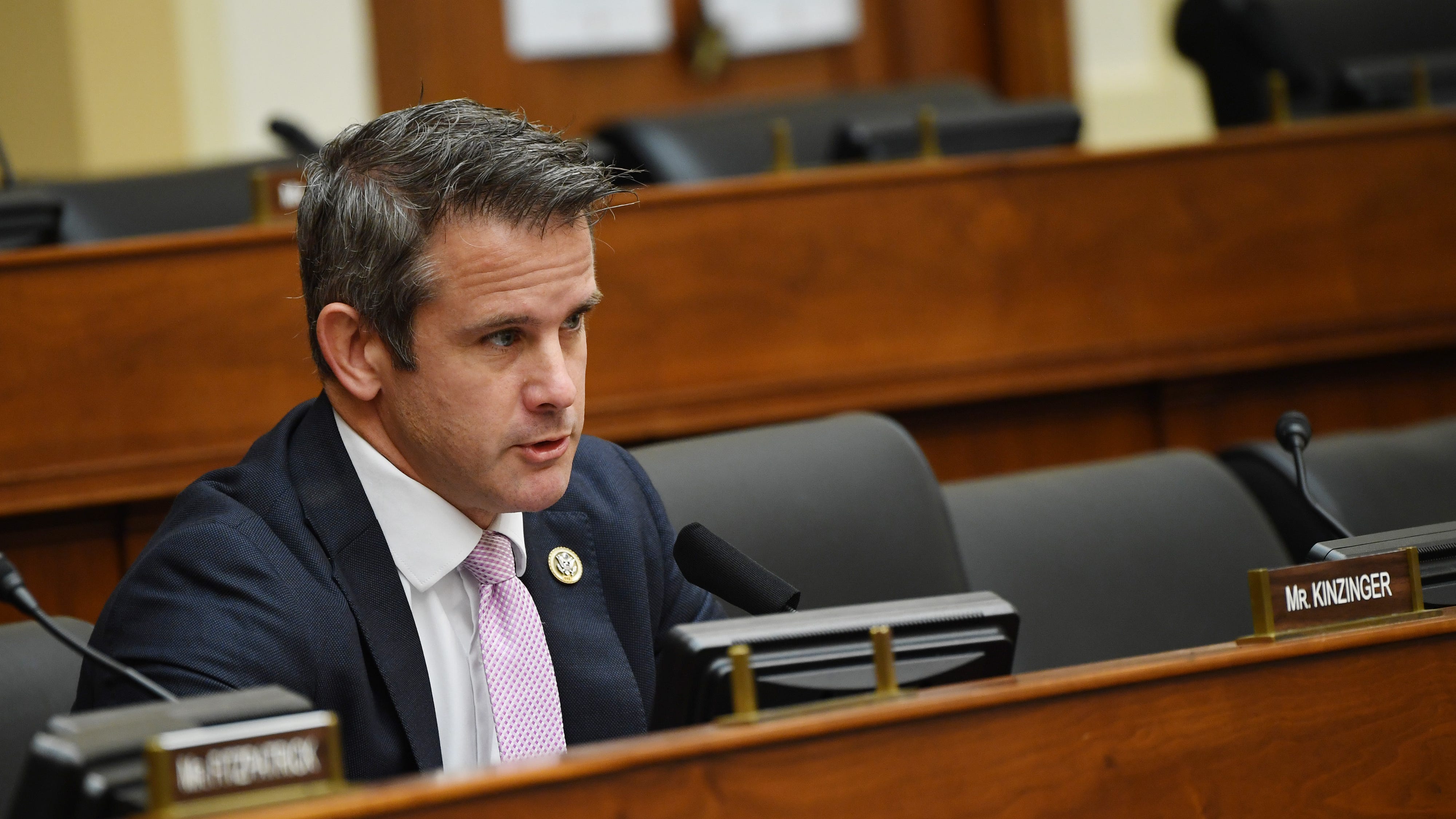 The 14th District Democrat does not think the blame stops with the President. She said some members of Congress acknowledge aiding the leaders of what she calls the insurrection, and there should be consequences for them too.