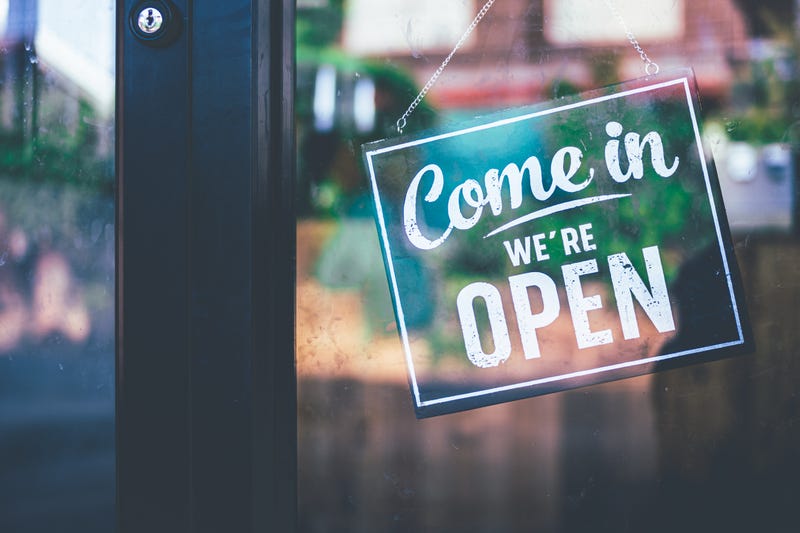 (WBBM NEWSRADIO) — Four more counties in the suburbs are now allowed to have some indoor dining, under Gov. JB Pritzker’s rules. But some restaurants have been allowing it, anyway.

In Geneva, the owner of Foxfire, KC Gulbro, not only has kept the place open, he sued the Pritzker Administration, hoping to have the courts throw out his rules.

Now, Gulbro wonders if the timing of the governor easing restrictions is coincidence. The case was going to be reviewed by the Illinois Supreme Court later this week for a potential decision, he said.

Gulbro said he’s going ahead with the lawsuit because he doesn’t want the governor to order shutdowns again “on a whim,” as he puts it.

He says he allows about 30% of capacity in his restaurant, while Pritzker’s rules allow 25%.

DuPage, Kane, Lake and McHenry Counties on Tuesday joined Will and Kankakee and Chicago and suburban Cook in being allowed to have the limited indoor capacity.