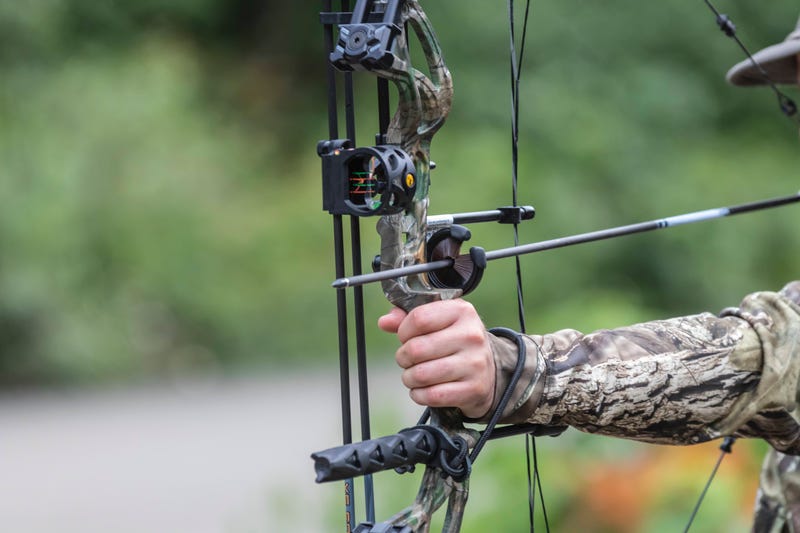 (WBBM NEWSRADIO) — A deer hunter from Wonder Lake has been snared by the Illinois Department of Natural Resources for allegedly breaking several regulations.

The hunter illegally harvested a 12-point buck shortly after the shooting time had closed, according to an IDNR news release issued this week. The incident occurred on a large tract of vacant land in McHenry County, officials said.

Following an investigation earlier this month, the hunter, who was not identified, was fined $10,000 and cited for several violations that include illegally using bait to hunt deer; hunting on land without the owner’s permission; and having no valid deer permit.

It’s the fourth time this hunter has been cited for similar offenses, officials said.

The hunter’s crossbow was seized as evidence, and the deer the hunter killed was given to a processor who will give the meat to a needy family, officials said.

The hunter was not identified.