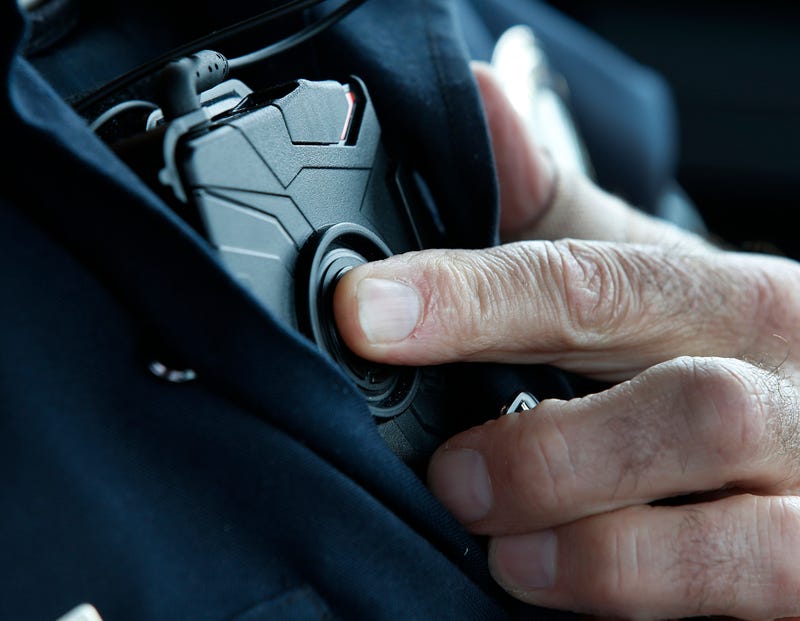 A sweeping bill seen as a major police-reform measure moves to the desk of Illinois Gov. JB Pritzker after passing the General Assembly Wednesday morning.

The legislation places more restrictions on police officers as they do their jobs.

WBBM Newsradio’s Steve Miller spoke with Kane County Sheriff Ron Hain as he was about to sit down to read the 764-page measure.

“I’m mildly frantic only because it was introduced to us with multiple iterations over the past week — and adjustments and amendments,” he said.

“We appreciate that there’s conversation occurring about this bill. Our largest concern is that law enforcement, by and large, was not consulted at all.”

Hain said he’s a fan of body cams, but the bill’s requirement of body cams for all departments by 2025 is an unfunded mandate that would hurt smaller jurisdictions.

“I’m confident that, while there was trepidation by many of my law enforcement partners, that they will come to see that this will make our jobs, in fact, better because we’ll have the credibility and the transparency behind it,” she said.

Illinois lawmakers also voted to end the cash-bail system in the state. 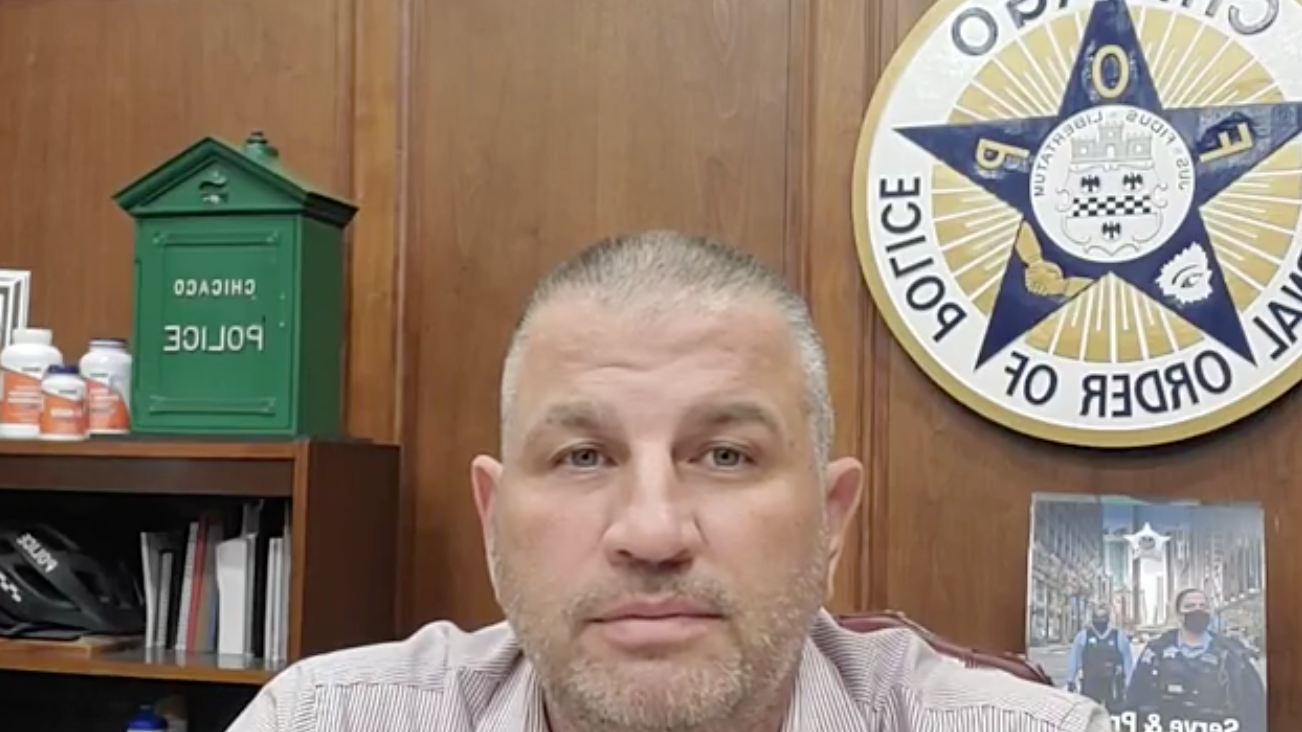